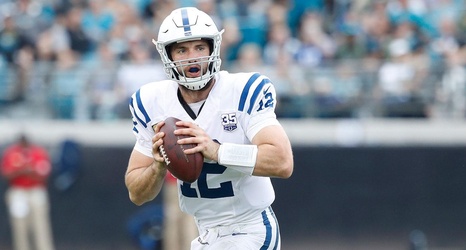 Update 8/9/2019: Andrew Luck has been limited in training camp with a calf issue, but the Colts expect him to be ready for the start of the regular season. He continues to feel pain in his calf, which is enough of an issue for a fantasy owner to pay close attention to his progress over the next couple of weeks.