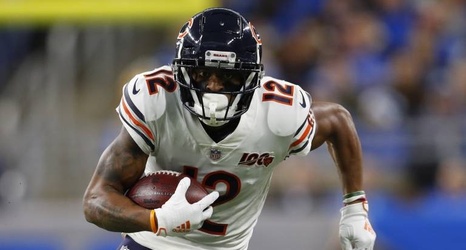 Chicago Bears star Allen Robinson dismissed the notion his contract stalemate with the team will cloud his motivation during the 2020 NFL season.

Robinson is due to hit free agency in the offseason. He told reporters Wednesday the situation "won't be a distraction" and that he wants to remain a member of the team:

Robinson says he's putting yesterday behind him and focusing on playing. "Everything in between those lines trumps everything."

#Bears WR Allen Robinson: "I know it won't be a distraction for me.