Al Silverman, Writer Behind ‘Brian’s Song,’ Is Dead at 92 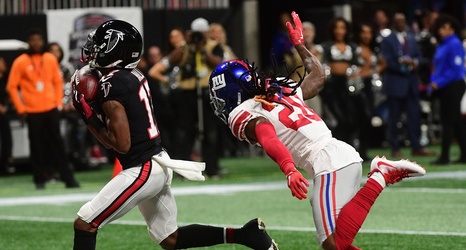 Al Silverman, a magazine editor and publishing executive who collaborated with the Chicago Bears halfback Gale Sayers on an autobiography that was adapted into “Brian’s Song,” the popular 1971 television movie about the friendship between Mr. Sayers and his dying teammate, Brian Piccolo, died on Sunday at his home in Manhattan. He was 92.

His son Brian confirmed the death.

In 1969, when he began his conversations with Mr. Sayers, Mr. Silverman was well known in sports publishing. He had been a prolific freelance writer in the 1950s for various magazines, including Sport, a popular monthly, which hired him as its editor in chief in 1960, and where he was still working.