After Solicitation Charges, Where Does Robert Kraft Go From Here? 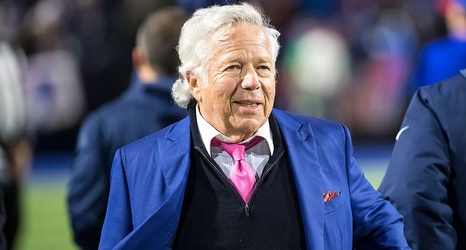 As early as this morning, the Palm Beach County state attorney’s office is expected to issue a warrant for the arrest of Robert Kenneth Kraft, on two charges of soliciting a prostitute. The 77-year-old owner of the Patriots was among 25 johns who are alleged to have sought illicit services at Orchids of Asia day spa in Jupiter, Fla., not far from where Kraft keeps a home.