A Foundering Football Star Killed a Family. No One Knows Why. 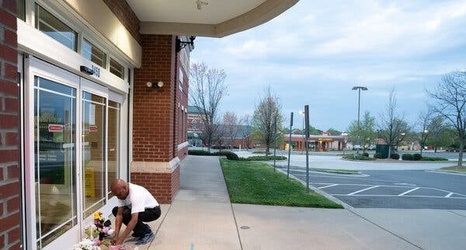 He struggled to find work. His last-ditch chance to make an N.F.L. team fizzled. He had a child to support and little apparent direction in a life freighted with high expectations. His behavior was increasingly erratic. Then on Wednesday, for reasons no one yet knows for sure, former N.F.L. cornerback Phillip Adams drove to the Rock Hill, S.C. home of a prominent doctor and shot everybody he saw before fatally turning the gun on himself.

Now, this football-mad community is struggling to contend with Adams’s suddenly violent turn and its aftermath.

Before he killed five people, including two children, and critically wounded a sixth person, Adams, 32, who shot and killed himself several hours after his rampage, had seemed adrift since he last played N.