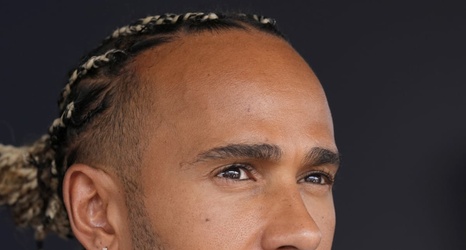 The Walton-Penner Family Ownership Group, which is in the final stages of purchasing the NFL's Denver Broncos, announced Tuesday seven-time Formula One champion Lewis Hamilton is joining the organization's incoming ownership team.

“We're delighted to welcome Seven-Time Formula One World Champion Sir <a href="https://twitter.com/LewisHamilton?ref_src=twsrc%5Etfw">@LewisHamilton</a> to our ownership group. He is a champion competitor who knows what it takes to lead a winning team.”<br><br>Statement from Rob Walton on behalf of the Walton-Penner Family Ownership Group: <a href="https://t.co/kl2z04lKyk">pic.twitter.com/kl2z04lKyk</a>