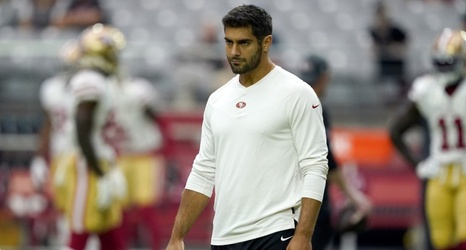 The NFL is where the absurd often becomes reality.

Fans don't even need to look that far back for proof, either. In late September, a dramatically rebuilding Jacksonville team traded 2020 first-round pick CJ Henderson to Carolina in exchange for a third-round pick and tight end Dan Arnold. And earlier this month, New England traded Pro Bowl corner Stephon Gilmore to Carolina for a 2023 sixth-round pick.

Had either of those deals and trade packages been floated as possibilities before happening, fans likely would have hit them with an "unrealistic" or "absurd" tag.