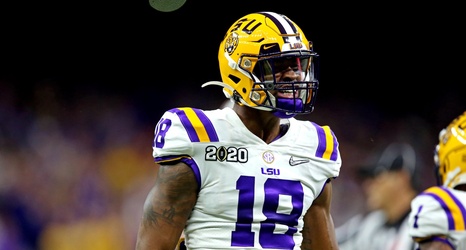 The NFL's Wonderlic test does not hold any merit to San Francisco 49ers three-time All-Pro cornerback Richard Sherman, who called it "a nothing test" during an appearance with ESPN's Jalen & Jacoby:

This is not the first time Sherman has ripped the Wonderlic:

The Athletic's Bob McGinn reported that former Alabama quarterback Tua Tagovailoa scored a 13 on the Wonderlic, and 247Sports' Matt Howe contextualized where the 2018 Heisman finalist ranked among 2020 quarterback prospects:

"If you count Tagovailoa's score at the combine, he becomes the second-lowest score of all draft-eligible quarterbacks, ahead of Oklahoma's Jalen Hurts who scored an 18.