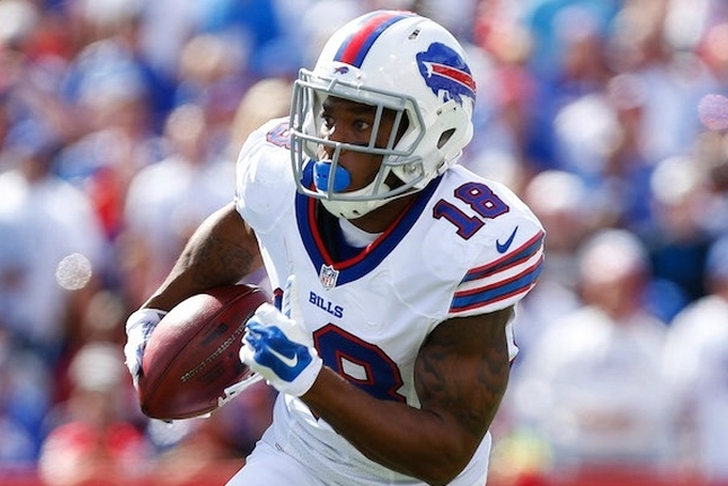 Percy Harvin's NFL career is over. The wide receiver is electing to retire from the NFL, reports Adam Schefter. He lasted played for the Buffalo Bills.

Harvin was unsure if he was going to play this season and it was reported he could elect to retire. At just 27 years old, Harvin likely had at least a few seasons left him. ProFootballTalk reports at least a few teams were interested in adding him.

Injuries played a big role in Harvin's NFL career. He played a full 16-game season just once in his seven-year career. The worst of those injuries was a lingering hip issue, and that injury played a role in his decision to retire.

Harvin hardly played for Seattle because of a hip injury, the same injury that likely contributed to his retirement from the NFL. But when he did play, Harvin was electric. He was one of the best players on the field in Super Bowl XLVIII.

The Seahawks traded Harvin to the Jets in 2014 and Harvin then followed head coach Rex Ryan to the Buffalo Bills before this season. Harvin caught 19 passes for 218 yards and a TD in just five games in his final NFL season.