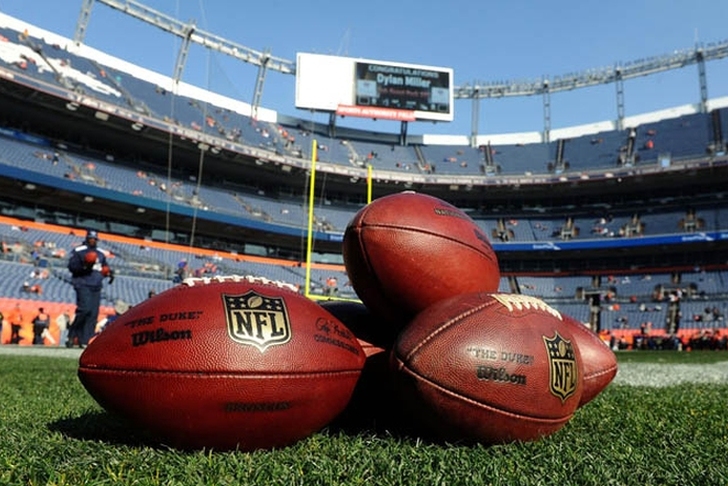 There has been a recent surge of NFL players calling for the league to shorten the four-game preseason due to the rash of injuries that key, big name players have suffered in games that "don't count", and the NFL is on their way to doing something about it.

According to ProFootballTalk, the NFL is looking into shortening the preseason:

"Per a source with knowledge of the situation, the NFL actively is calculating the revenue that would be lost by reducing the preseason by as many as two games.

"The league has the unilateral right under the 2011 labor deal to dump up to two preseason games without NFL Players Association consent. However, the NFL no longer has the power to expand the regular season without NFLPA agreement.

"If the preseason is reduced, the goal would be to balance out the lost revenue either by increasing the regular season or expanding the postseason."