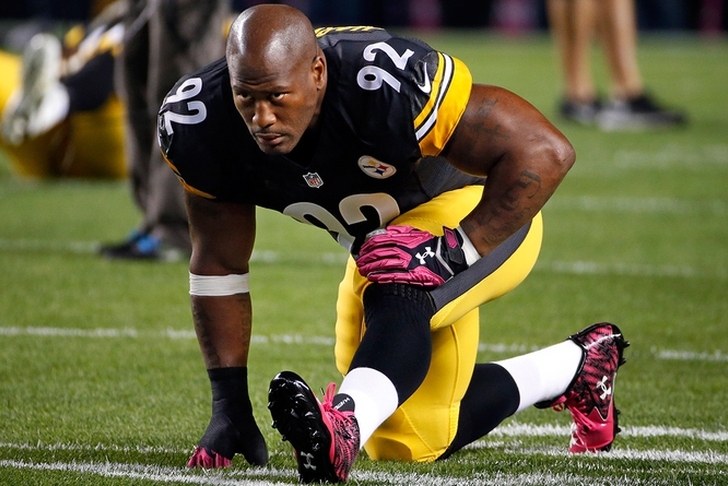 All three players were alleged to have used steroids in a Al Jazeera report, along with former Packers linebacker Mike Neal and retired Denver Broncos quarterback Peyton Manning.

Manning was cleared off the alleged HGH use last month. No word has been given on Neal's status in the investigation.