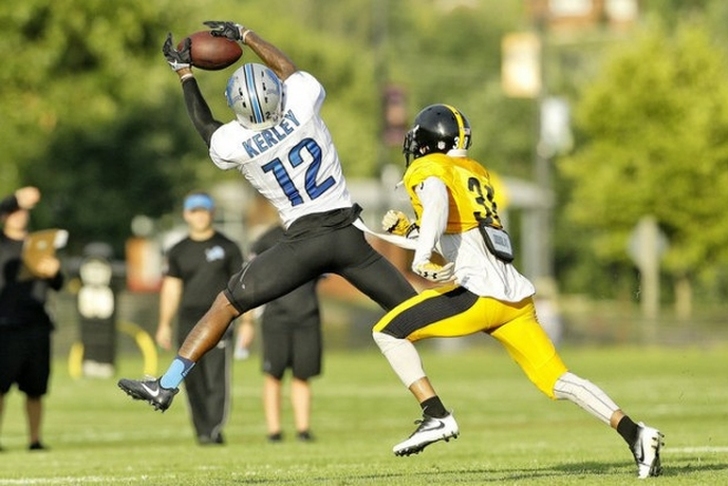 The San Francisco 49ers and Detroit Lions have agreed to a trade of backup players. The Lions are sending out WR Jeremy Kerley, while the 49ers are shipping OL Brandon Thomas.

Kerley was a 5th round pick in 2011 out of TCU by the New York Jets. The Lions signed him back in March of this year, meaning he never played a regular season snap for the team.

Thomas was a 3rd round pick in 2014 out of Clemson by the 49ers. He was a potential first round pick, but a torn ACL in the pre-draft process hurt his stock. Thomas has been unable to get on the field.

Kerley could take over the returner/slot man role for the 49ers. Thomas should provide offensive line depth for the Lions. Although he hasn't contributed, he can play tackle and guard.