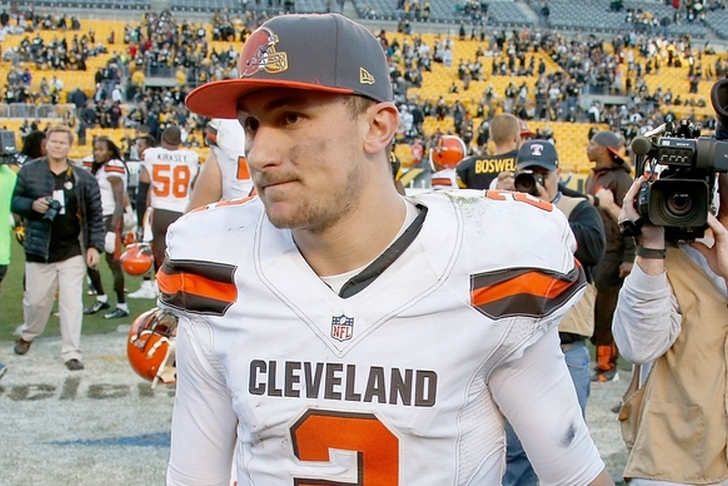 Mary Kay Cabot of the Cleveland Plain Dealer reports Manziel's spokesperson and several others have heard from Manziel Monday. However, no explanation was given as to why Manziel missed his the party.

Johnny Manziel was supposed to catch a helicopter flight to the Hamptons on Saturday for a weekend party. But the New York Post reports Manziel never showed and hasn't been seen since Friday.

Manziel was going to host family and friends at the Memorial Day party, but when he didn't arrive for the helicopter flight, his family left without him. Several family members reportedly tried to reach Manziel for 15 minutes before giving up.

The last time Manziel was seen, according to the New York Post, was Friday night. TMZ has footage of Manziel being confronted by Wayne Schneider, the owner of Precision Concierge. Manziel rented a Mercedes in Los Angeles, but crashed the car. It seems Manziel never paid for the damage caused and Schneider was looking to get Manziel to pay the $90,000 worth of damages.

This is the latest in a long line of incidents involving Manziel. He was recently indicted by a grand jury for assaulting his then-girlfriend and his friends reportedly fear for his life.

The former Cleveland Browns QB reportedly has both drug and alcohol problems. His latest disappearance could end up being nothing and that's certainly the hope of everyone involved. Manziel has said he wants to return to the NFL, but it's clear he needs to get help before that can happen.