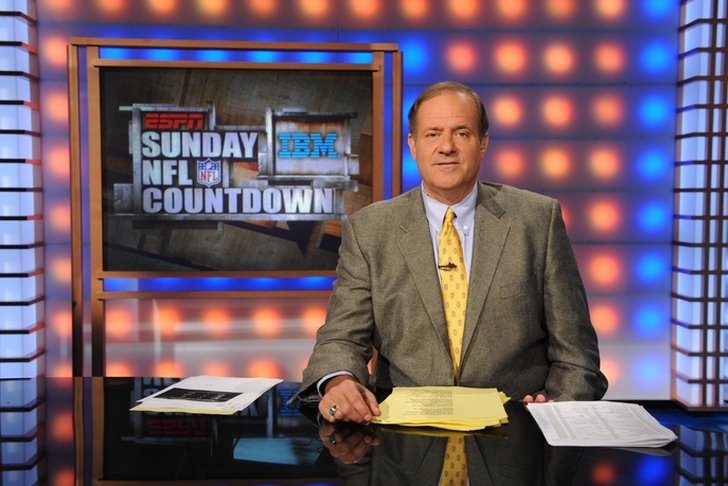 ESPN's Chris Berman has been with the company since it's inception in 1979, but it appears his time leading the network's NFL coverage is coming to an end.

According to The Big Lead, Berman is expected to retire when his contract runs out following the 2016-17 season:

Chris Berman, the longtime ESPN sportscaster who has been with the company since 1979, is leaving the network after next football season, multiple sources tell The Big Lead. Berman is in the final year of his contract, which ends sometime after the 2016-2017 football season. He is expected to retire, rather than leave for another network.

As such, the network has lavish plans for a send-off that one source said might be akin to the way the Lakers sent Kobe Bryant into retirement. ESPN is currently preparing “summer camp” for its NFL TV team – which will feature new faces like Matt Hasselbeck, Randy Moss and Charles Woodson – and plans are being hatched for Berman’s send-off.