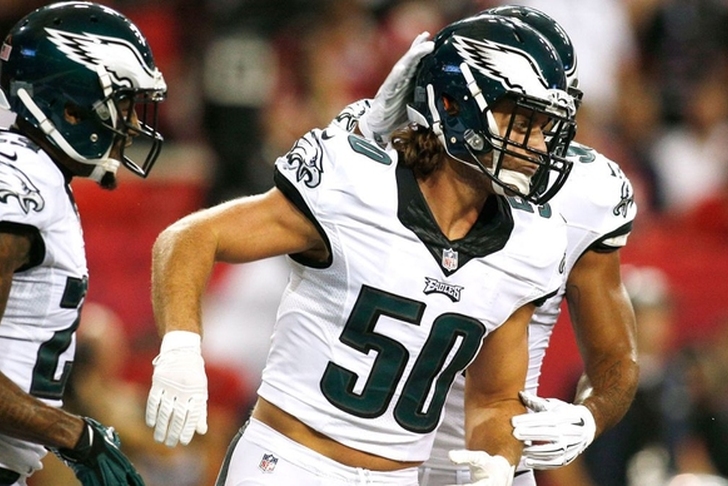 The Philadelphia Eagles are set to trade a pair of players acquired by Chip Kelly to the Miami Dolphins. The team will trade LB Kiko Alonso and CB Byron Maxwell to Miami. In exchange, Miami will send draft picks to the Eagles. The exact terms of the trade are not known yet.

Kiko Alonso & Byron Maxwell have both been informed they are being traded to the #Dolphins, pending physicals, source said. It's happening

The Dolphins will also likely cut CB Brent Grimes, with Maxwell serving as his replacement. Maxwell signed a 6-year, $63 million deal last offseason, but struggled. His contract carries a $13.3 million dead cap hit this season. Miami is working on a restructure of Maxwell's deal.

Alonso came to Philadelphia in a trade with the Buffalo Bills that sent out RB LeSean McCoy. Alonso has battled injuries and is on the move once again.

The Dolphins need LB and CB help, so they're filling two needs with this trade. The trade itself can't be completed until the new league year starts on March 9th.