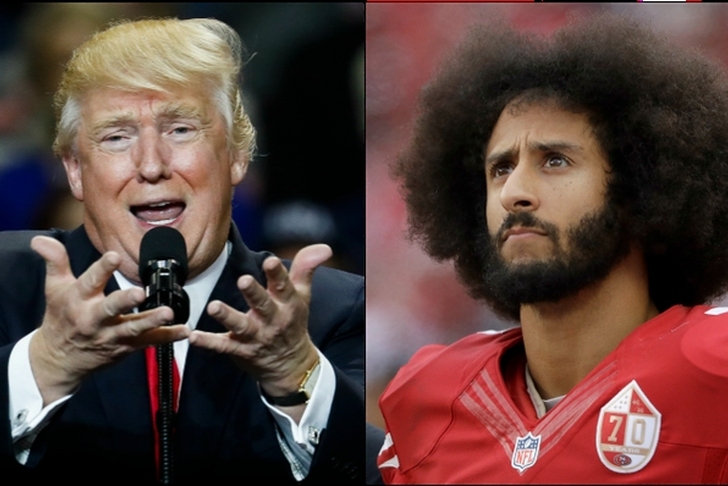 Colin Kaepernick's lawyers are expected to subpoena President Trump in the ongoing legal battle between Kaepernick and the NFL, according to Yahoo writer Charles Robinson.

NFL owners agreed to implement rule changes to halt protests during the national anthem. If Trump is subpoenaed, Kaepernick's legal team would see if Trump had any agenda to side with the NFL against Kaepernick.

This is a developing story, refresh for details.