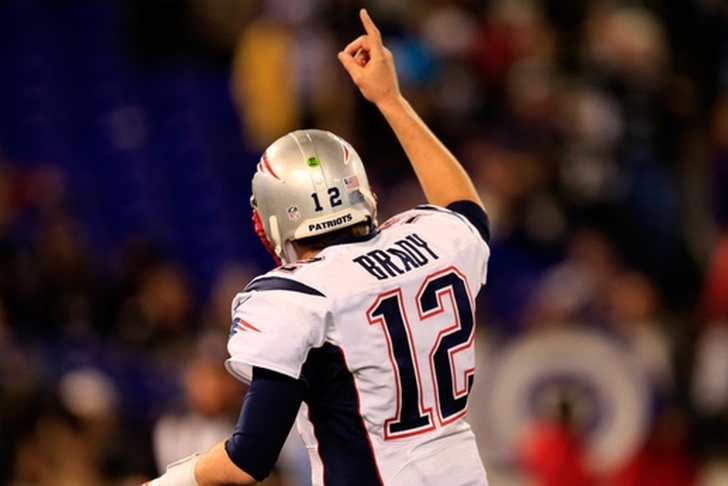 The New England Patriots won a close game 19 -14 against the Tampa Bay Buccaneers. I think everyone was expecting a higher scoring game. Both offenses couldn't get anything going all game. The story that will be talked about is the poor field goal kicking of Nick Folk who was 0/3 on field goals in this matchup.

The Patriots jumped out to an early 3-0 lead after Stephen Gostkowski hit a 27-yard field goal. Now in the second quarter, Doug Martin finds the end zone on a one-yard touchdown run. The Buccaneers would go up 7-3 but the lead wouldn't last long. Tom Brady would find Chris Hogan for his fifth touchdown of the season making it 10-7 Patriots in the lead. Right before the half Gostkowski would connect on a 23-yard field goal making it 13-7 Patriots.

Start of the second half and the Patriots strike first with a 45-yard field goal by Gostkowski making it 16-7 Patriots. The rest of the third and most of the fourth quarter would be boring until Cameron Brate catches a nice 18-yard touchdown from Jameis Winston making it 16-14 Patriots in the lead. The Patriots would answer with another field goal by Gostkowski from 48 yards away. The Buccaneers drove down the field and were in the red zone on the final play but were unable to score a touchdown.