Pro Bowl: The 8 Colleges With The Most 2016 Pro Bowl Players 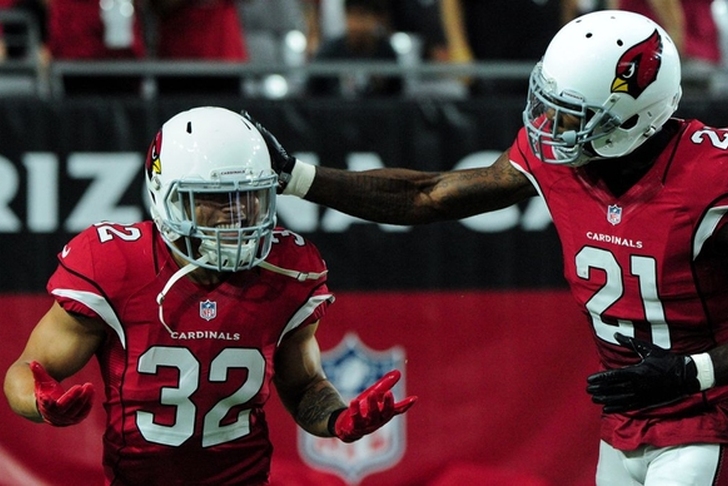 The 2016 Pro Bowl teams were set earlier this week as Team Michael Irvin and Team Jerry Rice picked their respective sides in a fantasy-style draft ahead of Saturday's Pro Bowl. College coaches love to pitch to recruits that they know what it takes to get that prospect to the NFL, but which colleges produced the most successful NFL players this season?

The "pro bowl players" include those who are actually playing, made it in but are skipping and those who will miss the game because of injury. As a result, there are numerous players who "made the Pro Bowl."  With that in mind, here are the top eight colleges with the most players named to the Pro Bowl this year:

Bridgewater made the Pro Bowl because five QBs pulled out. This Dumervil's fifth Pro Bowl. It's Barnidge's first, as he was added earlier this week. He was originally considered a snub.

Yes, kickers and punters get to go to the Pro Bowl as well. Incognito makes the event after missing all of the 2014 season. David is long overdue for his first Pro Bowl appearance.

This is why Penn State is "Linebacker U." Bowman makes the Pro Bowl after overcoming a nasty leg injury. Lee has battled injuries throughout his career, but is an All-Pro caliber LB when healthy. This is his first Pro Bowl. Robinson was originally snubbed, so it's a good thing he ended up making it in. For more on PSU and the NFL, check out the Chat Sports Android and iPhone app.

There's some top flight talent here. Revis and Donald are arguably the two best at their positions. McCoy is still a dynamic runner and Fitzgerald is coming off a great bounce-back season.

Much like the Panthers, the Badgers have an impressive foursome. This group doesn't need much introduction, as they are all among the top few players at their position.

The Bulldogs are one of three teams with six players. Davis won't playing in the Pro Bowl, because there's the whole Super Bowl thing he needs to play in. Jones was initially a snub, but that was rectified after players pulled out. Green is now 5 for 5 in Pro Bowls.

Mathieu and Peterson won't play because of injuries. Turned took a big step forward this season, but he's got the Super Bowl to worry about. Whitworth is back for the first time since 2012, after being snubbed. Landry had a great season and Odell Beckham is Odell Beckham. For more on LSU and the NFL, download the Chat Sports Android and iPhone app.

Casey and Griffin are making their first appearances. They're both talented, if unheralded. Kalil won't be playing, and neither will Palmer. Matthews' and Smith's appearances shouldn't be a surprise.