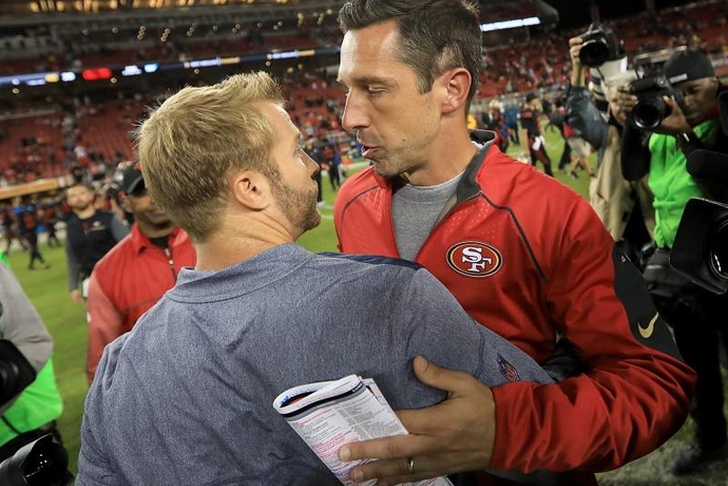 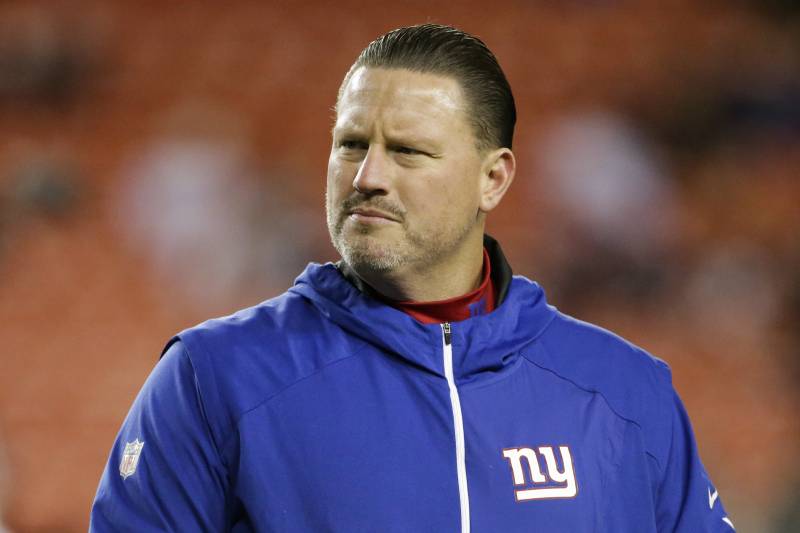 Hands down the worst coach in the entire NFL right now, taking the Giants from a playoff team to an absolute dumpster fire. He has a 13-16 record as head coach of the Giants and with the benching of Eli Manning, McAdoo was fired on Monday by the Giants.

14.) Vance Joseph - Denver Broncos
Joseph is 3-9 as head coach of the Broncos and after a rough season, many wonder if he will be back next season. 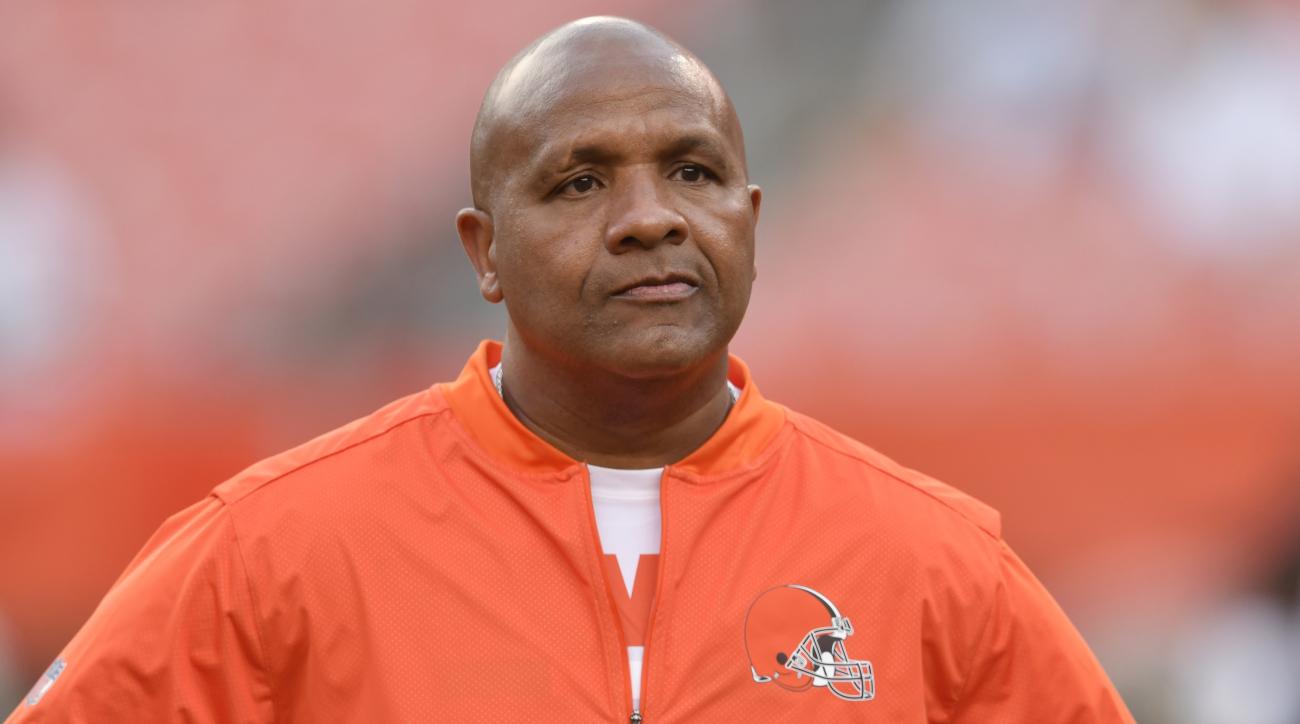 The Browns are winless in 2017 and since being hired as head coach of the Browns in 2016, Jackson has an abysmal 1-27 record. Jackson is also low on this list due to his treatment of rookie quarterback DeShone Kizer this season.

12.) Sean McDermott - Buffalo Bills
In his first season with the Bills, he has a 6-6 record but has been heavily criticized for his benching of Tyrod Taylor for Nathan Peterman.

11.) Dirk Koetter - Tampa Bay Buccaneers
Koetter is 4-8 in his first season with the Buccaneers, Jameis Winston hasn't reached expectations and the blame is being put on Koetter.

The Titans are the top team in the AFC South and the third seed in the AFC playoff standings with an 8-4 record. Marcus Mariota and the offense, in general, haven't lived up to expectations this season which goes on the shoulders of Mularkey and the play calling.

9.) Adam Gase - Miami Dolphins
The Dolphins are 5-7 and are sitting in last place in the AFC East under Gase, in his first season as head coach.

8.) Dan Quinn - Atlanta Falcons
Quinn in his first season as head coach went to the Super Bowl and this season the Falcons are 7-5 and not in the NFC playoff picture. This is leaving many people wondering if he was the reason for the Super Bowl berth or OC at the time, Kyle Shanahan. 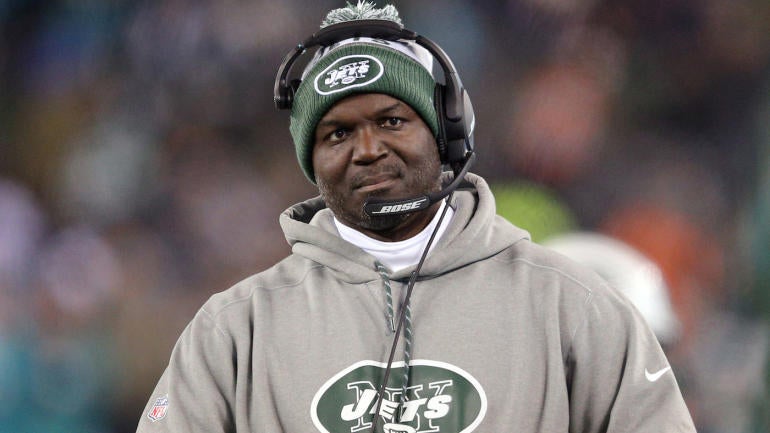 Coming into the season many people thought the Jets were not going to win in a single game. They are entering Week 14 with a 5-7 record which isn't great but considering the talent on this roster, Bowles has formed a solid team who plays hard every week.

6.) Doug Marrone - Jacksonville Jaguars
The Jaguars have gone from the laughing stock of the NFL, to 8-4 this season and tied for first in the AFC South. Marrone has built one the most feared defenses in the league which compliments their running game and offensive scheme well.

5.) Kyle Shanahan - San Francisco 49ers
Shanahan in his first season with the 49ers is 2-10, but considering the talent and injuries this team has faced, it isn't all that surprising. The 49ers are building for the future under one of the smartest offensive minds in the NFL. He is believed to be the reason why the Falcons offense was historically great last season scoring over 540 points.

If the Chargers make the playoffs it would be the first time since the 1930's that a team started 0-4 and went on to make the playoffs. The Chargers are 6-2 in their last eight games which is great considering the rough start. They made some changes to both sides of the ball and Lynn deserves a lot of credit for that.

3.) Doug Pederson - Philadelphia Eagles
Pederson has built one of the most balanced teams in the NFL and in his first season has a 10-2 record. Carson Wentz has blossomed into an MVP candidate and arguably the best quarterback in the league under the age of 25. Pederson built an offense around their franchise quarterback which has proven to be a smart choice given that Wentz leads the NFL in passing touchdowns and three receivers on the team have seven touchdown receptions.

2.) Sean McVay - Los Angeles Rams
Remove Jeff Fisher and insert McVay. McVay has the Rams at 9-3 and the third seed in NFC playoffs at this current moment. Jared Goff has made a huge leap forward in his second season and Todd Gurley is turning into one of the best all-around running backs in the NFL. McVay may be the youngest coach in NFL history but he is bringing a new age of coaching and it is really fun to watch. 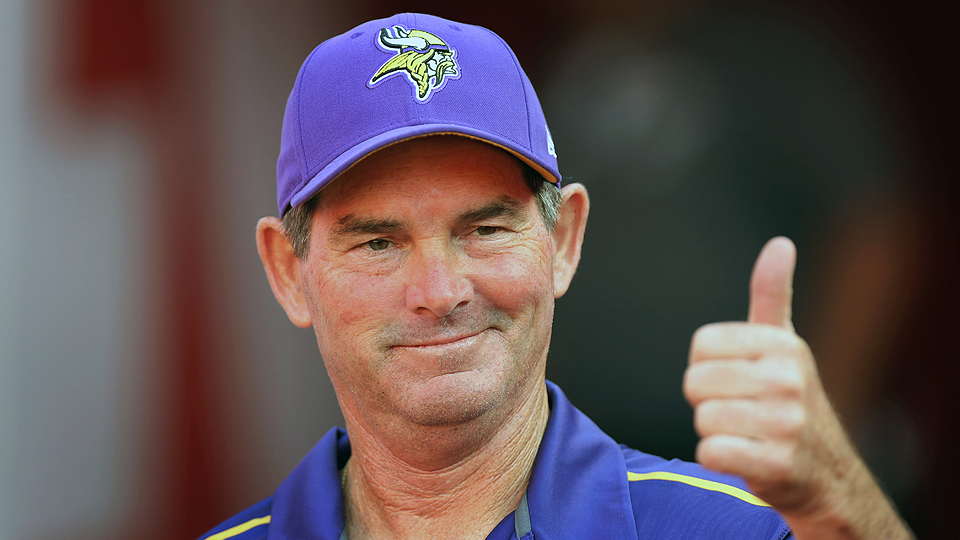 Zimmer is Coach of the Year in the NFL for the work he has done with this Vikings team. How many coaches lose two quarterbacks, their best running back and are the top seed in the playoff? Zimmer has turned around Case Keenum's career and has this Vikings defense playing phenomenal.