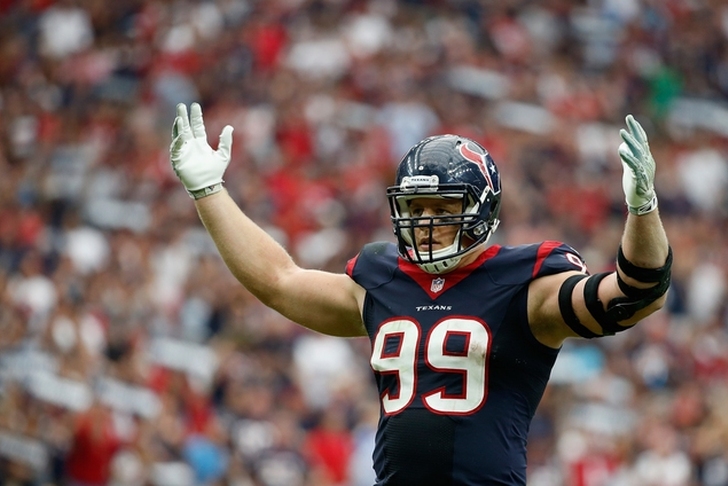 The NFL is loaded with talented players. While the playoffs aren't over yet, we can make a judgement on the top players in the NFL this season. Narrowing down the list was far from easy, and several players who are more than worthy just missed out.

First, a bit on the ranking system. I tried to spread the love around to all the positions. Putting six quarterbacks on this list just didn't seem right. There are tons of incredible players in the NFL and the difference between the top 10 and top 30 isn't really that large. I tried to give extra credit to the players who are vastly superior to the others at their position. That's partially why no running backs made the list. There isn't the same level of separation from the top few players. So if a well-known player isn't on this list, they probably just missed out. TE Rob Gronkowski would have made this list for sure if it included more players. With that in mind, here are the 12 Best Players In The NFL In 2015:

Kuechly is one of the best LBs in the NFL and well deserving of this spot. Despite missing time with a concussion, Kuechly still racked up 118 tackles, two forced fumbles, a fumble recovery and four picks. The Panthers defense is incredibly talented, and Kuechly's ability and leadership at MLB is a major reason for that.

I wanted to show the offensive line some love, and Smith graded out as the top linemen on ProFootballFocus. He's the best left tackle in the NFL and is great in the pass and run game. Linemen don't get much love, but they are incredibly important. Smith just beat out the likes of Joe Thomas and Marshall Yanda for this spot.

Norman showed his ability early in the season, picking off four passes in the first four games. Teams pretty much stopped targeting him after that, which is why he likely won't snag the Defensive MVP. Norman will be a free agent this offseason and he's due for a massive contract. He's one of the few true lockdown corners in the NFL. 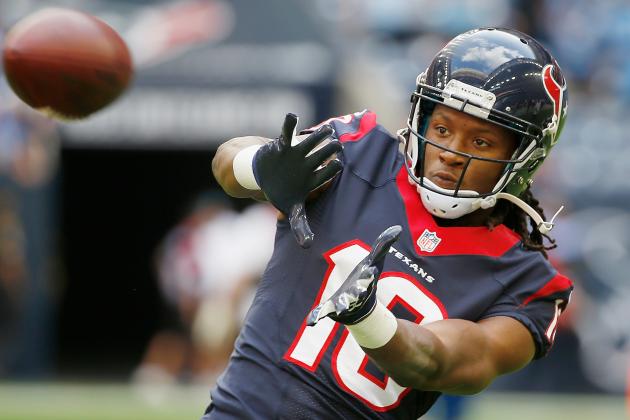 Hopkins posted an impressive 111 catches for 1,521 yards and 11 TDs. He was targeted 192 times and essentially was the Texans' passing attack in many games. While plenty of WRs put up great numbers, Hopkins gets the nod over them because opposing teams knew the Texans were going to throw it to Hopkins and still couldn't stop him. 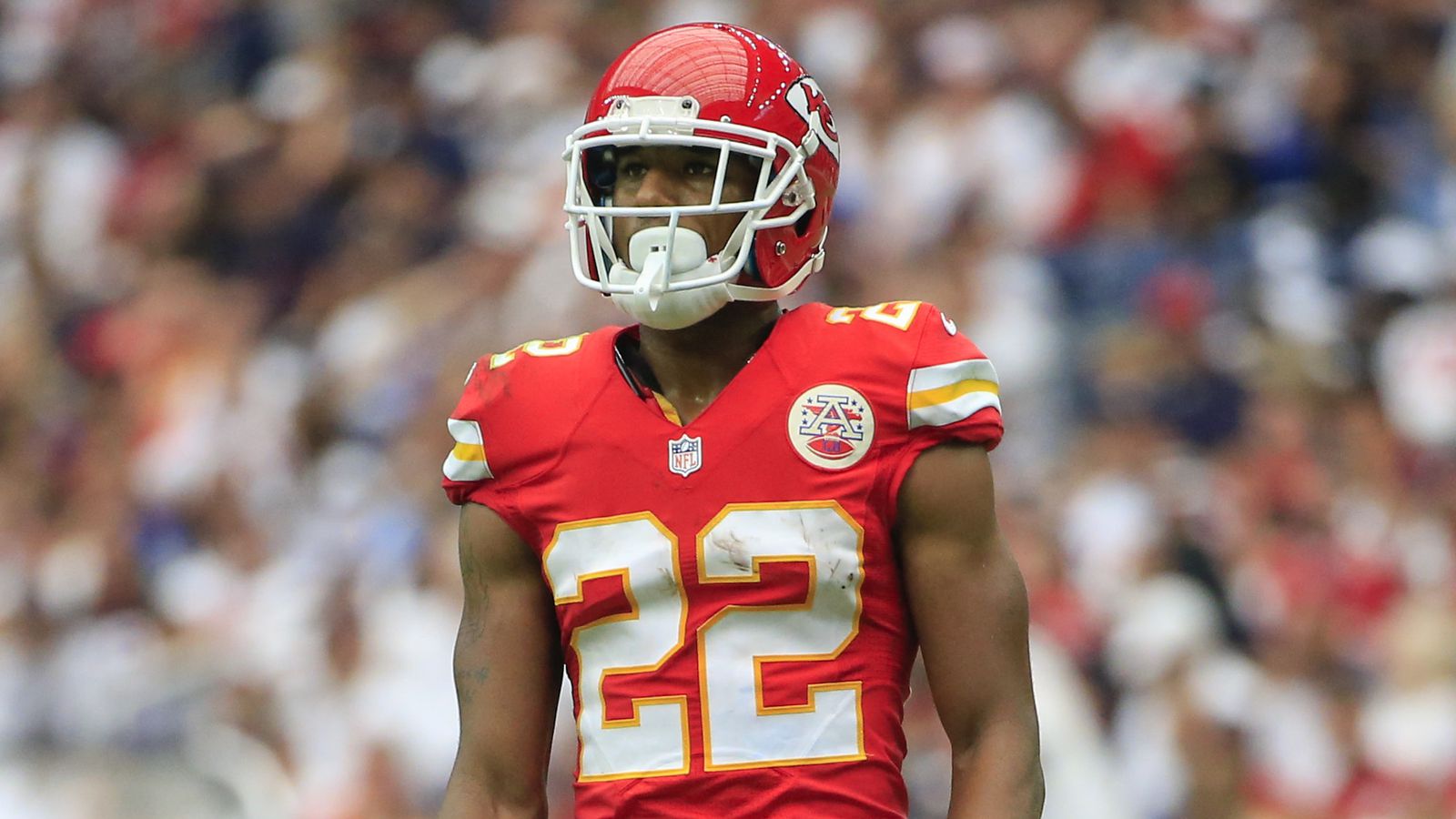 Teams didn't seem to fear Peters this season, which was a mistake. He broke up a league-high 26 passes and intercepted eight, matching the Bengals' Reggie Nelson for the most in the NFL. Peters still has some growing to do and isn't a perfect corner, but there's no way to ignore his incredible season. Despite injury issues at QB, Brown managed to catch 136 passes for 1,834 yards and 10 scores. A fantasy player's dream, Brown was the best WR in the NFL this year. It's fair to wonder if the Steelers-Broncos playoff matchup would have turned out different had Brown played.

Of course Brady was going to make this list. He put together yet another impressive season, completing 64.4 percent of his passes for 4,770 yards and 36 TDs. He even added three short rushing TDs. Brady had a great season and there isn't much separation between Brady and the rest of the players ahead of him. 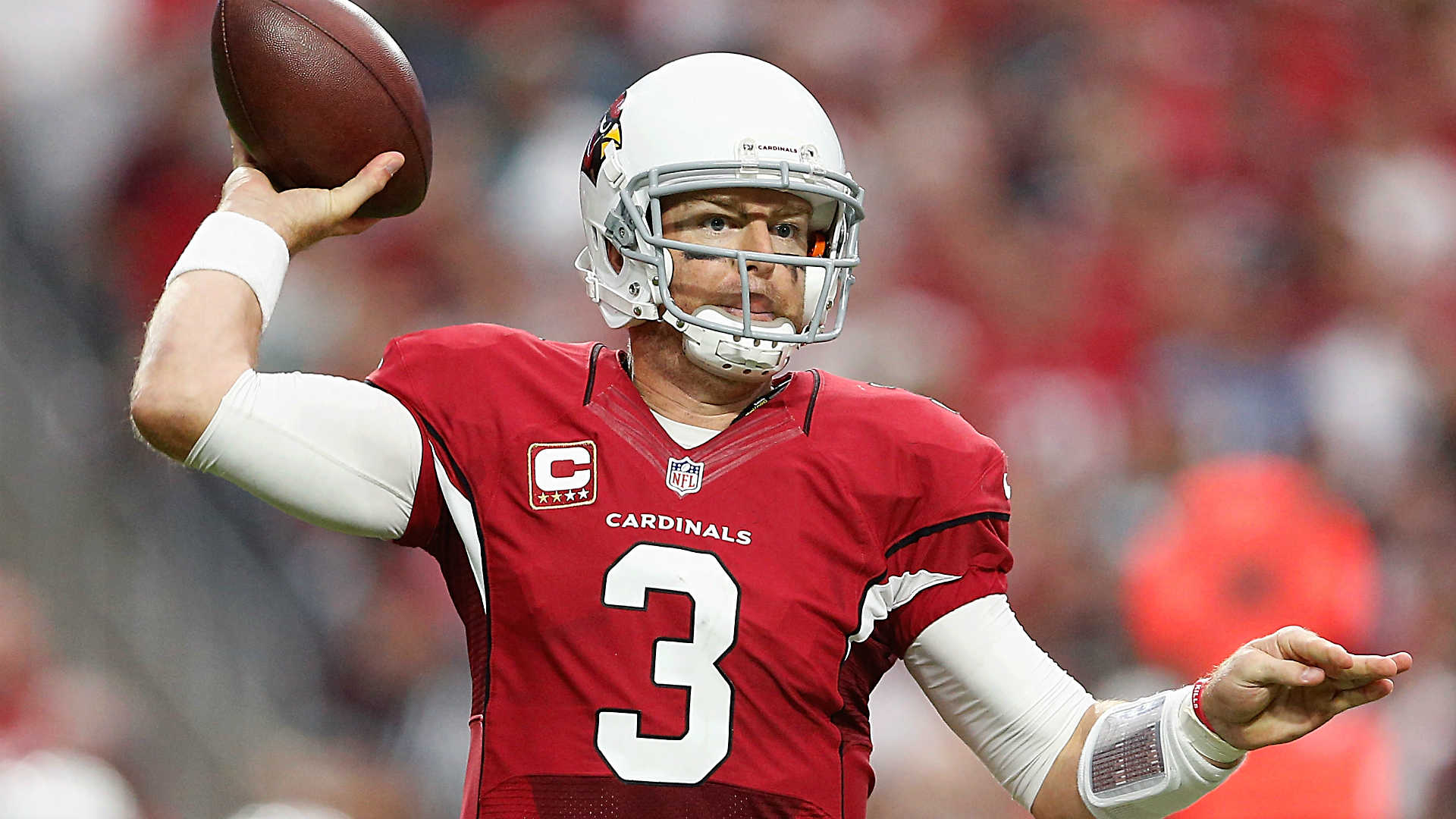 The Cardinals are still in the playoffs and Palmer is a major reason for that. He set career marks in passing yards with 4,671 and TDs with 35. He completed 63.7 percent of his passes and was one of the best QBs in the NFL this season, just barely outplaying Brady. He deserves some MVP consideration, although likely won't win.

Another year and another great effort by Watt. He's one of the best defensive players in the league and his appearance shouldn't be a surprise. Watt wasn't quite as great as last year, but still recorded 17.5 sacks and 29 tackles for loss. He had a wonderful season, but two other defensive players rank ahead of him.

Mack was so good this season, he made the AP All-Pro team at defensive end and linebacker. He racked up 77 tackles, 15 sacks and 23 tackles for loss. Mack is only going to get better and is a already at superstar status.

Donald doesn't get much love because he's a defensive tackle for St. Louis (well, Los Angeles) Rams. Donald was disruptive all season long, racking up 11 sacks. He may not have posted the same numbers as Watt or Mack, but had the best grade ever from PFF. He likely won't win defensive player of the year, but he should.

Newton will likely win the MVP, so he pretty much has to rank No. 1 on this list. He completed nearly 60 percent of his passes for 3,837 yards and 35 TDs. He also added 636 yards and 10 scores on the ground. He has limited weapons and a below-average offensive line and did an incredible amount with so little around him.