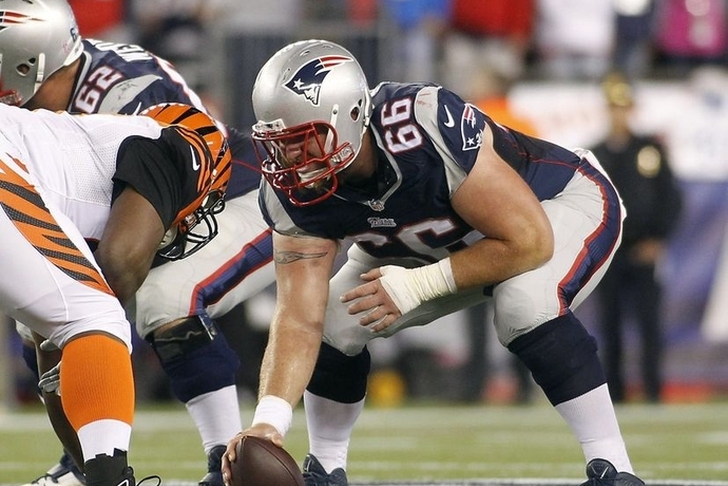 Original update and story below.

The deal between the Redskins and Patriots might not go through. It turns out that Stork is considering retirement.

Earlier Wednesday, there was a report that the New England Patriots would cut center Bryan Stork. It turns out that's not the case, as he's been traded to the Washington Redskins.

Wow. #Patriots didn’t cut C Bryan Stork after all… they traded him to the #Redskins, source said. That was unexpected.

The #Patriots traded C Bryan Stork to the #Redskins in exchange for a conditional draft pick, source said. Deal being worked out now.

Adam Schefter reports it's a conditional 7th round pick. Stork was originally a 2014 fourth round pick out of Florida State.

Stork was the Patriots' starting center in 2014, but had fallen out of favor. David Andrews had passed him up on the depth chart. Stork was also kicked out of practice earlier this week for fighting with a Bears player last week. At times, he's had issues controlling his emotions.

As for the Redskins, this hopefully fills a major hole. Kory Lichtensteiger was listed as the starter, but he's better as a backup.