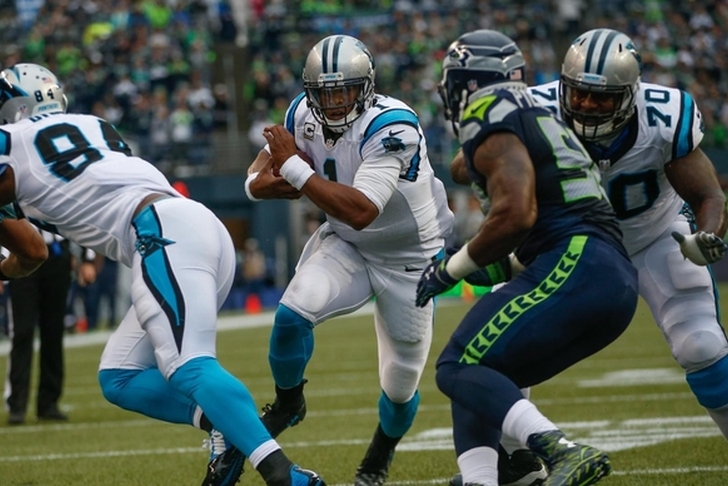 The NFL Playoffs ramp with with the divisional round this weekend, with the eight remaining teams duking it out with the hope of moving one step closer to the Super Bowl. So, what should we expect? Here are previews for all four of this weekend's games:

Kansas City Chiefs (11-5) at New England Patriots (12-4) - Sat., 4:35 pm ET, CBS
The Chiefs come into this game on an 11-game win streak after blowing out the Texans 30-0 in their wild card game, while the Patriots used their bye week to simply try and get healthy. New England stars Rob Gronkowski, Julian Edelman, Danny Amendola, Dont'a Hightower, and Chandler Jones are all listed as questionable.

This game will likely be decided by Kansas City's ability to get pressure on Patriots quarterback Tom Brady. The Chiefs have perhaps the best pass rush in the league, which allows them to have a top defense. If Brady is able to get the ball out quickly, as is the Patriots' gameplan, they should be able to move the ball and win this game.

Green Bay Packers (10-6) at Arizona Cardinals (13-3) - Sat., 8:15 pm ET, NBC
Green Bay seems to have found their mojo after their 35-18 win over the Redskins in the wild card round, but it remains to be seen if they can keep that up against Arizona's defense. The Cardinals beat the Packers 38-8 in their Week 16 showdown, using an intense pass rush to force four turnovers, two of which they returned for touchdowns. The only way Green Bay has a chance to win this game is if they get more takeaways than turnovers.

Seattle Seahawks (10-6) at Carolina Panthers (15-1) - Sun., 1:05 pm ET, FOX
The marquee game of the weekend, the two-time defending NFC champs travel to take on the team that had the best record in the NFL this year. Seattle beat Carolina in the divisional round last season, but the Panthers pulled off a 27-23 win over the Seahawks on the road earlier this season.

Pittsburgh Steelers (10-6) at Denver Broncos (12-4) - Sun., 4:40 pm ET, CBS
Pittsburgh's offense will be missing almost all of their key pieces as backup running back DeAngelo Williams (who was filling in for starter Le'Veon Bell, who suffered a season-ending knee injury early in the season) and star wideout Antonio Brown have been ruled out with injuries. The Steelers' offense will be severely limited, so the defense is going to have to force several turnovers or score some points of their own to win this game.