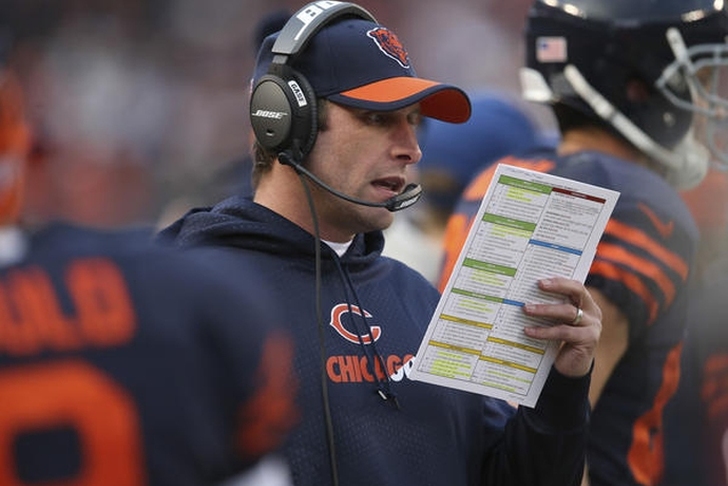 As we head down the stretch of the NFL season, Week 17 is stocked full of games with playoff implications in both conferences. The Minnesota Vikings will take on the Green Bay Packers with the NFC North title on the line, while the Pittsburgh Steelers face the Cleveland Browns and the New York Jets take on the Buffalo Bills with the last AFC wild card spot on the line.

Check out all the latest NFL news and rumors below that will affect this weekend's games:

Chicago Bears offensive coordinator Adam Gase is emerging as the favorite to get the Philadelphia Eagles' head coaching job.

Seattle Seahawks running back Marshawn Lynch won't play as he continues to recover from an abdominal injury.

Bills running back LeSean McCoy is out as he recovers from a partially torn MCL.

Dallas Cowboys head coach Jason Garrett will be back next season despite their 4-11 record.

New England Patriots wide receiver Julian Edelman is out with a foot injury.

The Indianapolis Colts don't know who will start at quarterback on Sunday. Andrew Luck, Matthew Hasselbeck, and Charlie Whitehurst are all dealing with injuries.

Browns quarterback Johnny Manziel will miss their game against the Steelers with a concussion.