NFL Schedule 2016: The 5 Most Important Games This Season 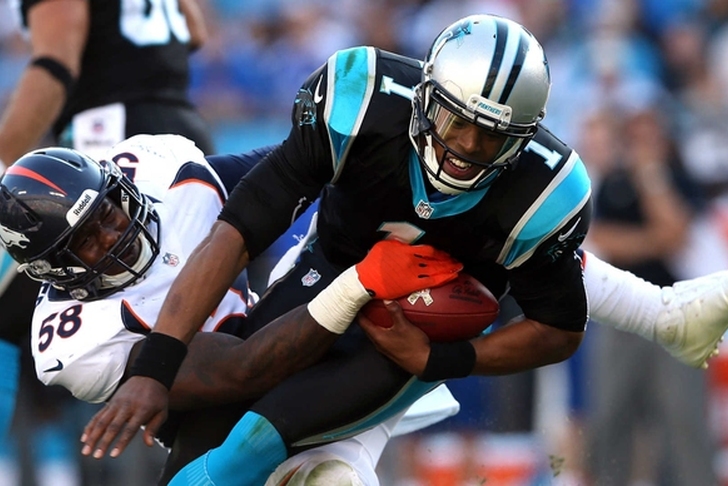 The 2016 NFL regular season schedule was released on Thursday, and while most fans were interested in seeing the opponents for their hometown teams, there were a handful of marquee matchups that NFL fans everywhere can look forward to. From revenge games to the best of the best squaring off, these are the five most important games on schedule.

5) Week 8: Arizona Cardinals at Carolina Panthers
The NFC title game blowout was a major disappointment for the Cardinals, so they should be raring to go when they get another shot at Carolina. Expect a much closer game this time around, as quarterback Carson Palmer turned in one of his worst performances in recent memory when they met in the playoffs.

4) Week 15: New England Patriots vs Denver Broncos
Much like Palmer, Tom Brady will want to wipe the bad taste out of his mouth after a poor showing in the conference title game. There should be a lot on the line for both teams this late in the season, making this clash of the AFC titans must-see TV.

3) Week 7: Houston Texans vs Denver Broncos
Quarterback Brock Osweiler left a starting job in Denver to sign a long-term deal with the Texans this offseason, and his teammates will have that fresh in their minds when the Broncos welcome him back to the Mile High City. Cornerback Aqib Talib and linebacker Brandon Marshall have already issued verbal warnings to the young QB, who comes in with a revamped Houston offense featuring running back Lamar Miller.

2) Week 1: Carolina Panthers vs Denver Broncos
There's no better way to kick off a season than by pitting the two teams who played each other in last year's Super Bowl against each other -- a first for NFL scheduling. Gone is Peyton Manning, but the rivalry between these two teams continues to pick up steam. Cam Newton, who would surely like a mulligan for his Super Bowl 50 performance, has already vowed revenge in a playful back-and-forth with Von Miller.

1) Week 10: Seattle Seahawks at New England Patriots
The Seahawks and Patriots have been the most consistently dominant teams in their respective conferences over the past few years, and that should still be the case past the midway point of the 2016 season. The last time these teams met, the Patriots pulled off one of the most thrilling finishes in Super Bowl history. Seattle will be out for blood in this one, but Bill Belichick will no doubt have his team ready to scrap.