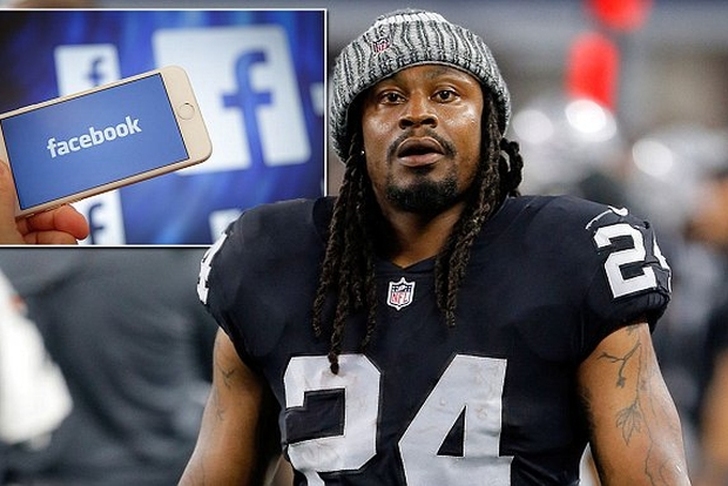 This may just be the best news I have heard all season. Running Back of the Oakland Raiders, Marshawn Lynch will be getting his own TV show called "No Script". If there is one player in the NFL who I would watch without a script it's Lynch.

Watch the trailer below.

Marshawn has a new show.

Normally I am not a fan of reality tv but this will be too good to pass up. Finally, we can see the side of Beast Mode that we love. The show is simple and literally just Lynch in random circumstances such as him doing figure eights in race cars, and him whipping around in a tank.

No Script seems like a show that is just about that action boss.