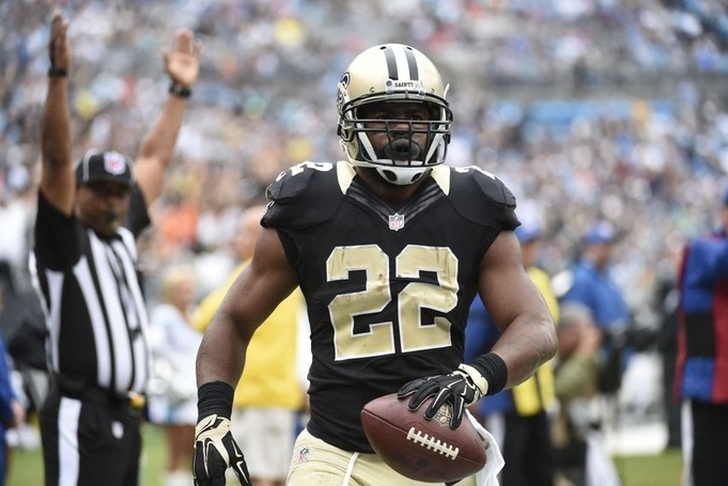 The New Orleans Saints will be without center Max Unger for at least the start of the year, as he is dealing with a foot injury. That's led the NFL rumor mill to churn with a potential trade for the Saints: shipping running back Mark Ingram to the Philadelphia Eagles in exchange for center Jason Kelce.

Little birdie: Eagles and Saints had conversation about trading Kelce for Ingram.

Scott adds the discussions are in the early stages, but they have happened. The Eagles SB Nation site vouches for Scott's track record of reporting. Scott is the only one to report discussions have happened, but he's not the only one with the idea. NJ.com suggested the trade earlier today, as did CSN Philly.

The trade does make some sense on both sides. The Eagles need a true feature back, as the combination of Ryan Mathews (who could be cut once healthy), Darren Sproles, Wendell Smallwood and Donnel Pumphrey isn't going to get it done. The Saints have a bit of a log-jam at RB, with Adrian Peterson and the just-drafted Alvin Kamara on the roster. The Saints, clearly, need a center and the Eagles could plug in Stefen Wisniewski or even Isaac Seumalo at center. The deal works out from the salary cap side as well.

Of course, a straight-up swap seems far too in favor of the Eagles. Ingram is a young and more productive player than Kelce, who might only be a stop-gap option for the Saints. A pick would surely have to go from the Eagles to the Saints in order for any deal to potentially happen.