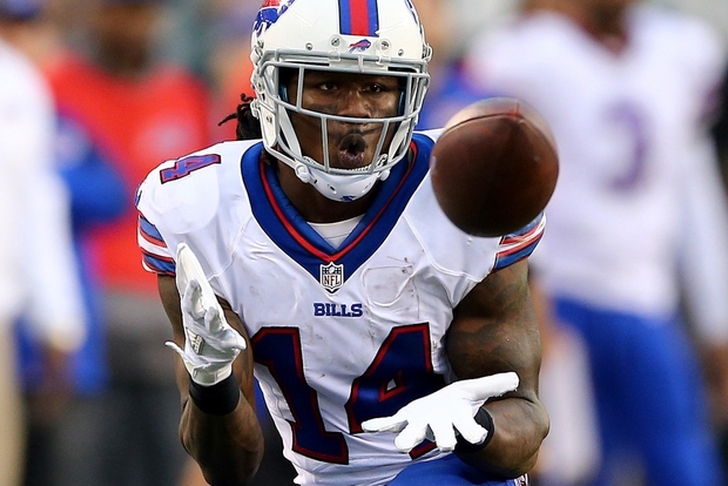 Week 6 of the NFL season kicks off on Thursday with the Chargers hosting the Broncos. From the latest injuries and signings to ongoing position battles and off-field incidents, here is everything you need to know from around the league:

Siemian expected to start for Broncos
Denver quarterback Trevor Siemian missed the team's loss to the Falcons on Sunday with a shoulder injury, but the team expects him to start tomorrow, according to Mike Klis of 9News:

Siemian missed the Broncos’ game Sunday against the Atlanta Falcons because of a sprained AC joint in his non-throwing shoulder. His replacement, rookie Paxton Lynch, struggled as the Broncos fell behind the Falcons, 20-3 midway through the third quarter, although he finished strong in what was eventually a 23-16 loss.

The process of having Siemian start against the Chargers actually started when he was informed Saturday he wouldn’t be dressing against the Falcons. Broncos coach Gary Kubiak told Siemian not only that he wouldn’t play against Atlanta, but that he needs to start watching film for the following game against AFC West Division foe San Diego.

Siemian is 4-0 as Denver's starter, passing for 826 yards, six touchdowns and three interceptions so far this season.

Watkins could return for the end of the season
The Buffalo Bills thought they could lose wide receiver Sammy Watkins for the season after his foot injury turned out to be worse than they thought, but now they're getting some good news. According to Ian Rapoport of NFL Network, Watkins doesn't need surgery and could return late in the season:

At 3-2 and on a three-game winning streak, Watkins' return could help the Bills in their postseason push. He has just six catches for 63 yards this season.

Steelers sign Karlos Williams
Karlos Williams was cut the Bills in training camp, and now, another team is giving him a chance. The Pittsburgh Steelers announced they have signed the second-year back:

We have signed RB Karlos Williams to our practice squad.

Williams is buried on their depth chart behind Le'Veon Bell and DeAngelo Williams, but may see action if one of them gets hurt. He had 517 yards and seven touchdowns on 91 carries as a rookie last season, along with two receiving touchdowns.