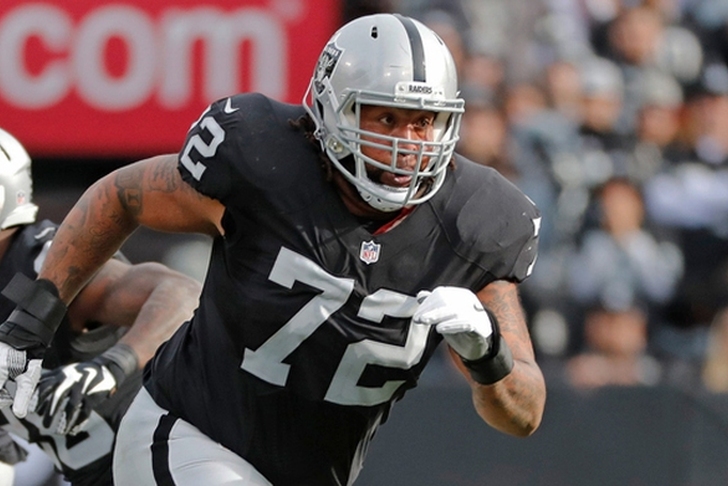 The NFL preseason is officially underway with the Hall of Fame Game in the books. That means the NFL rumor mill is starting to really pick up with various roster moves, holdouts, extensions and injuries. Here are all the latest NFL rumors you need to know:

Ryan Tannehill Injury
The Dolphins have signed QB Jay Cutler, a move that does not bode well for the health of Ryan Tannehill. The Miami Herald reports that Tannehill has a partially torn ACL.

"That’s because Tannehill has a partially torn anterior cruciate ligament in his left knee -- again -- and although it is not yet decided whether that injury will be repaired via surgery or addressed with treatment, he will be out a long time," Armando Salguero reports.

Tannehill suffered a knee injury last December, but elected to not have surgery. Instead, he and the Dolphins elected to rehab the knee with treatments, including stem cells. Tannehill re-injured the knee on Thursday with another partial tear. Even if Tannehill avoids surgery, it seems unlikely he'll play this year.

"He is holding firm," Silver said. "He said we are in a holding pattern, basically. This is not something that should be a surprise to the Raiders, it's something that was broached at the combine and they've been aware that Donald Penn, and I happen to agree with them, is underpaid based on productivity."

On the plus side for Raiders' fans, McKenzie is confident that Penn will be back.

"He (McKenzie) said, listen, I love Donald Penn, he is a Raider, this is a family dispute," Silver said. "Sometimes in a family you have dispute. McKenzie believes they can work something out. Reggie McKenzie very confident that something will get done."

Penn is getting just $5.8 million this year, making him one of the lowest paid starting LTs not on a rookie contract. With Penn holding out, Marshall Newhouse has been getting work at LT.

Joshua Garnett Out For At Least A Month
The 49ers lost LB Malcolm Smith for the season after an injury yesterday and OG Joshua Garnett will also miss time.

49ers' starting G Josh Garnett is expected to miss at least one month with a knee injury he suffered this weekend, per source.

That month time frame means Garnett likely won't play in the preseason and the first week of the NFL season on September 10th is also in jeopardy. Head coach Kyle Shanahan had previously said Garnett might need surgery to "clean up" the knee. Garnett, a first round pick in 2016, was the projected starting right guard. With Garnett out, Zane Beadles will likely get more reps at RG.