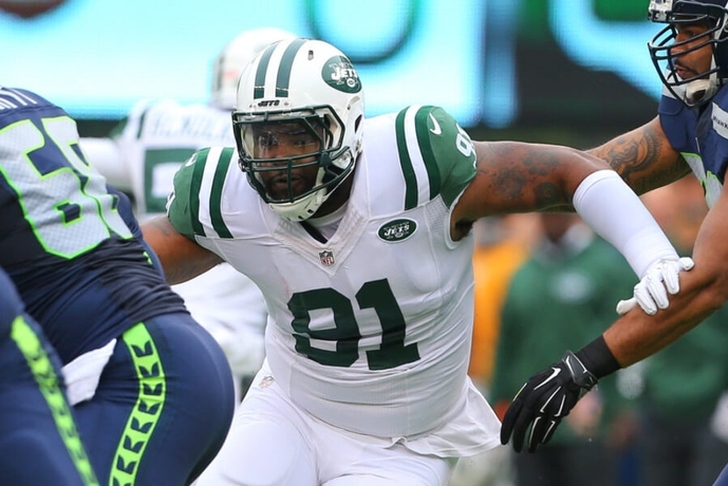 The NFL offseason rumor mill isn't as chaotic as it was during free agency, though the start of OTAs have provided some buzz. The main story remains where WR Eric Decker will end up after his release by the Jet. However, there's also some injuries and potential trade rumors to keep an eye on. Here are all the latest NFL rumors you need to know.

Sheldon Richardson wants to stay with Jets
New York Jets defensive lineman Sheldon Richardson has been the subject of trade rumors since the start of the 2016 season (and has been linked to the Dallas Cowboys on several occasions), but told Manish Mehta of the New York Daily News that he hopes to remain with the Jets for the rest of his career.

“I got drafted here … me and New York got a little edge to us both,” Richardson said. “I hate losing. They hate losing. I hate it. I hate it with a passion. But I want to turn it around here. That’s it for me, man. I started here. I want to finish here. That’s how I think about it. It ain’t in my power as far as that [happening] though.”

However, Richardson, who is entering the final year of his contract, said he would not give the Jets a hometown discount to stay with the team. Richardson had 62 tackles with a career-low 1.5 sacks in 15 games last season.

Ravens interested in Eric Decker
Former Jets wide receiver Eric Decker may be finding a new home soon, as the Baltimore Ravens have expressed interest in him, according to ESPN's Adam Schefter.

Browns believe Myles Garrett is "fine"
Cleveland Browns defensive end and No. 1 pick Myles Garrett suffered a foot injury at practice on Wednesday that put a scare into fans and the team alike, but he is "fine," according to NFL Network's Ian Rapoport.

Garrett was limited last season at Texas A&M with a severely sprained ankle, and Cleveland feared that he had re-aggravated that injury. Garrett had 33 tackles with 15 tackles for loss and 8.5 sacks in 10 games last season.