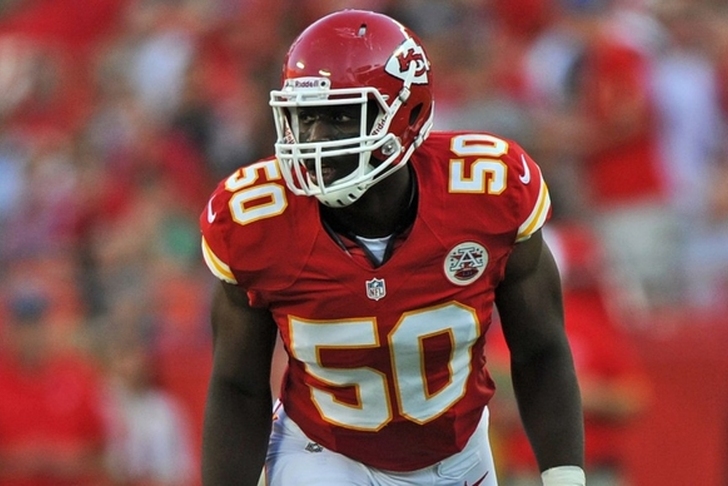 Week 11 of the NFL season kicks off tomorrow, with the Carolina Panthers set to play host to the New Orleans Saints. Now that we're in the second half of the season, injuries are starting to pile up for several teams, and one team is making a big change. Here are all the latest news and rumors you need to know:

Justin Houston to play this weekend
The Kansas City Chiefs have been one of the best defenses in the country this season, and they are expected to get their most feared pass rusher back this week. Head coach Andy Reid told reporters that Justin Houston, who has missed the entire season after offseason ACL surgery, is expected to make his debut on Sunday:

"We're headed in that direction."

Griffin is recovering from a broken coracoid bone and has not played since the season opener.

The injury has healed to the point he can work out on his own, which he did before the Browns' loss in Baltimore, but the Browns have not yet designated him to return from injured reserve, so he can't take part in practice.

Once he is designated, he can begin practicing. The Browns then would have up to 21 days before they would have to make a decision on returning him to the active roster.

Griffin was 12/26 passing for 190 yards and an interception in the opener against the Philadelphia Eagles before suffering the injury.

Oklahoma player skipping rest of season to focus on NFL Draft
Oklahoma Sooners star defensive tackle Charles Walker is one of Oklahoma's best players, but he won't be suiting up for them again this season. According to Ian Rapoport of NFL Network, Walker has told head coach Bob Stoops that he is leaving the team to prepare for the NFL Draft:

Walker suffered a concussion in Week 4 of the college season and has not played since. Head coach Bob Stoops said Walker was scheduled to meet with the team's training staff on Monday morning.

The concussion in the second Walker has suffered in recent months. He also sustained one before their Orange Bowl loss to Clemson on New Year's Eve. A 2016 Preseason All-Big 12 team selection, Walker tallied seven tackles this season and is expected to be drafted within the first three rounds.