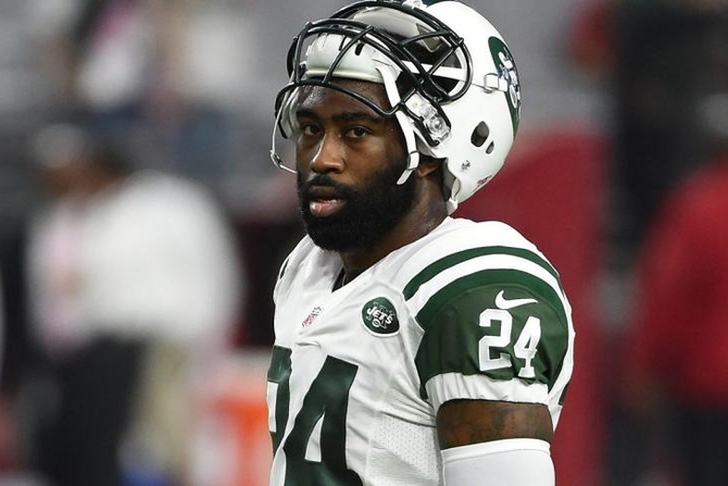 Week 13 of the NFL season kicked off last night, and as we approach the final month of the season, many teams are dealing with injuries, and some are looking ahead to the offseason. Here are all the latest news and rumors from around the league:

Darrelle Revis to retire?
The unexpected struggles of the New York Jets this season has some of the players wondering about their futures, including star wide receiver Brandon Marshall. However, the player that has taken a good deal of the blame for those struggles is All-Pro cornerback Darrelle Revis, who is thinking about retiring, according to Manish Mehta of the New York Daily News:

The Jets cornerback's decline is due, in part, to his questionable drive and lack of commitment and discipline to maintain his body.

"He's done," a Revis confidant told the Daily News. "If he had his way, he'd be done right now. He doesn't want to play anymore. He's made a lot of money."

Although it's impossible to get inside Revis' head, people close to him sense that the guy, who once ate, slept and breathed football is gone forever, replaced by this sad version.

While he can't say for certain what Revis is thinking, the Revis confidant put the cornerback's season this way: "He tanked it."

Revis is in his 10th career NFL season. He has recorded 43 tackles with no interceptions so far this season.

Trevor Siemian won't play Sunday
The Denver Broncos are currently fighting for a wild card spot with the Kansas City Chiefs and Miami Dolphins in the AFC, but will be shorthanded in a critical game against the Jacksonville Jaguars on Sunday. According to Mike Klis of 9News, starting quarterback Trevor Siemian will miss the game with a foot injury:

Siemian not practicing-- he will be out Per sources. Paxton is up. #9sports

Rookie first-round pick Paxton Lynch will start in Siemian's place. He has appeared in two games this season, including one start in a loss against the Atlanta Falcons. He has thrown for 393 passing yards with two touchdowns and an interception.

NFL adding more London games?
While the NFL is reportedly discussing eliminating Thursday Night Football games, they are expanding the amount of regular-season games played in London in 2017:

Confirmation from source of 4 NFL games in London next year,
announcement next week.

The NFL played three regular-season games in London the past season.