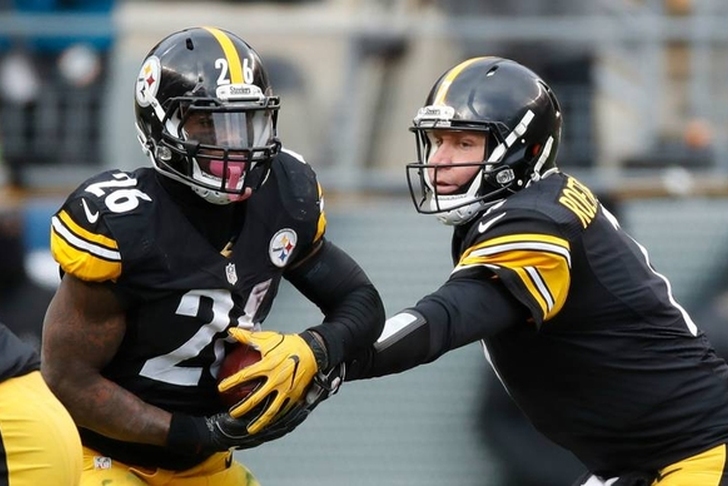 The final week of an incredible NFL season is a few days away from completion. All 16 games jam-packed into one Sunday means an eventful day of NFL football before the playoffs start. Before we get ahead of ourselves, there are some NFL news and rumors involving the Giants, Steelers, and Chargers that need to be covered.

Here are the latest NFL news and rumors you need to know:

With O'Brien's future in Houston up in the air after a disappointing 4-11 season, the Texans may fire him, which opens the door for him to coach in New York. Coaching the Texans the last four year, O'Brien has a record of 31-32 with his only losing season being 2017. The Texans made the playoffs the past two seasons, winning one game. Despite a bad 2017 season, O'Brien would be a clear upgrade over McAdoo.

Steelers Resting Starters
The Pittsburgh Steelers have a chance to get the first overall seed in the AFC with a win and New England Patriots loss, however, that won't be enough for head coach Mike Tomlin to play some of his key players. Two big names who will be resting according to Joe Rutter are quarterback Ben Roethlisberger and running back Le'Veon Bell.

The Steelers should still find a way to win its Week 17 matchup against the winless Cleveland Browns. Landry Jones will likely start at quarterback in place of Roethlisberger with the Steelers going with a running back by committee to fill in for Bell.

Melvin Gordon Injury Update
Los Angeles Chargers running back Melvin Gordon remained sidelined in practice on Thursday. This was the second day in a row Gordon was limited and is questionable for the Chargers must-win game against the Oakland Raiders. The Chargers Twitter account reported on Thursday that he is expected to be a limited participant in Friday's practice.

It is good news that he was able to practice on a limited basis on Thursday, but he will more than likely be a game-time decision.

If Gordon is unable to play expect back up running back Brandon Oliver to fill in as the main running back with Austin Ekeler also getting a few touches. On the season, Ekeler and Oliver combined for 75 carries, 330 yards, and two touchdowns.