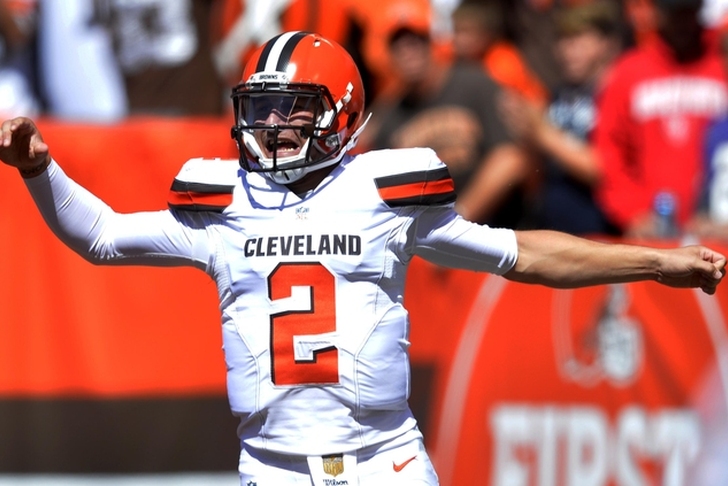 The NFL offseason is already in full swing for most team, and there is plenty of action going on around the league. Along with the playoffs reaching the conference championship games this weekend, all of the league's coaching vacancies have been filled with the San Francisco 49ers set to offer their job to Kyle Shanahan once the Atlanta Falcons season ends. Check out the latest news on that & more in our NFL Rumors Roundup:

Luck has shoulder surgery
Indianapolis Colts owner Jim Irsay announced on Twitter that quarterback Andrew Luck had shoulder surgery to fix an injury that has been lingering since 2015:

Andrew recovering from successful outpatient surgery to fix right shoulder injury that had lingered since 2015. Will be ready for season!

While Irsay says that Luck will be ready for the 2017 season, he will not fully recover until mid-July, according to Ian Rapoport of NFL Network:

Luck's 2015 season was cut short due to a lacerated kidney and the shoulder injury, and reportedly aggravated the injury in Week 2 this season while trying to make a tackle after throwing an interception.

Manziel attempting a NFL comeback
Johnny Manziel was out of the league in 2016 after spending two years with the Cleveland Browns, but told TMZ that he is working out "five to six" times a week and is trying to make "another run" at the NFL.

49ers interested in Manziel?
In terms of teams that may be interested in giving Manziel another chance in the NFL, the 49ers seem to be the most likely candidate. In the above video, Manziel says that he's a "big" Kyle Shanahan guy after spending a season with him in Cleveland, and Shanahan only had good things to say about Manziel in June:

"I was with Johnny for eight months, and Johnny is a very good guy," Shanahan said. "Johnny worked as hard for me as anybody. Everything I asked him to do, he did. He was very humble. He did not think he had all the answers. He knew he had to work."

It is plausible that the two could reunite. San Francisco's quarterback situation is in flux for next season as Colin Kaepernick can opt out of his contract and Blaine Gabbert was benched halfway through the season.