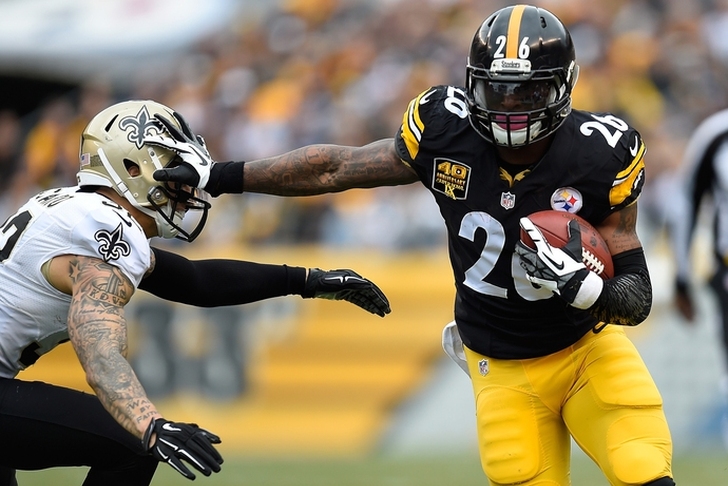 The NFL offseason is in a lull until training camps start later in July, but there are still plenty of rumors and rumblings around the league. With few notable names left on the market, much of the buzz centers on players looking for contract extensions. Here are the latest NFL rumors and news from around the league.

Mike Vick To Seahawks?
The Seahawks were thought to be interested in bringing back QB Tarvaris Jackson, but his arrest for domestic violence likely takes him off the table. They put in a waiver claim for Connor Shaw, but failed to land him. If the team continues to look for a backup QB, ESPN's Phil Savage says Mike Vick could be an option.

"I look for Michael Vick to be in the mix," Savage said. "To me, he would really fit this team in terms of the mobility, what he brings to the table, and he'd be a veteran presence behind Russell Wilson."

Vick played sparingly for the Steelers last year, and has yet to sign with a team. He's open to a return to the NFL, but at age 36, also said earlier this offseason he's prepared to retire.

Le'Veon Bell Contract Demands?
Steelers RB Le'Veon Bell has released a new rap single title "Focus", and appears to reveal his contract demands in one of the lyrics.

That $15 million is a lofty goal for Bell, as it would make him the highest paid RB in the NFL. Adrian Peterson makes $14 million per year with the Vikings. Bell is a gifted runner, but in today's NFL, RBs aren't as highly valued as they once were. That could make getting $15 million from the Steelers a tough task.

Von Miller Talking With Broncos?
The franchise tag deadline players to work out a long-term deal is July 15th. That date is rapidly approaching and it appears the Broncos and LB Von Miller are discussing an extension once again.

On Von Miller situation, both sides have had "communication" in recent days.

Wouldn't be surprised if both sides talked later this week.

Miller wants to be the highest paid defensive player in the NFL and wants borderline QB money. Talks broke off in June, but it seems they are back on. That's a promising sign for Broncos fans.