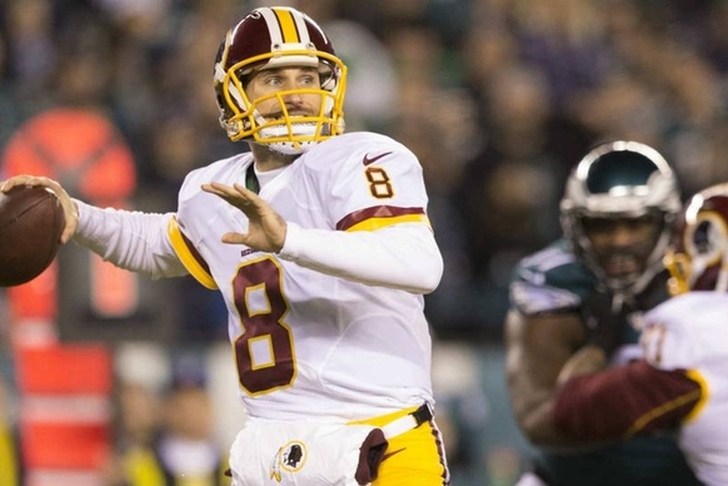 The NFL offseason is in a bit of lull, even though OTAs are now underway for a few teams. However, there are still a few notable free agents left on the market and they're taking visits as they look for their next NFL team. Here are all the latest NFL rumors you need to know.

Hodges played well for the 49ers last year, racking up 83 tackles. At just 26-years-old, Hodges brings starting ability. The Bills are in the market for LB help after losing free agent Zach Brown. Hodges will also reportedly visit the Giants on Tuesday. The Giants have a long-standing need for LB help.

Franklin was cut by the San Diego Chargers last week after they drafted two guards early in the NFL Draft. The Jaguars could use some guard help, although Cam Robinson could start his career at guard. Franklin struggled in two years with the Chargers, but does provide tackle and guard flexibility. He was much better playing for the Broncos.

The Giants brought back Jason Pierre-Paul, but do need more defensive end depth. That explains the interest in DE Devin Taylor. After posting seven sacks in 2015 as a backup defensive end, Taylor was limited to 4.5 after starting all 16 games. That regression is why he remains unsigned.

Kirk Cousins Contract Talks
The Washington Redskins and QB Kirk Cousins have had an interesting offseason and a long-term deal between the two sides has yet to be signed. Redskins president Bruce Allen provided an update in a recent interview. The video is below, plus a transcript of the key line.

"It’s ongoing," Allen told Master Tesfatsion of the Washington Post. "There’s been constant dialogue, I don’t want to say it’s been every day. I really believe July 15, the league deadline, is really going to be the driving point to it. It’s ongoing."

That July 15th date Allen mentions is the deadline for franchise tagged players to work out a long-term deal. If the two sides don't get a deal done, Cousins will play out the season under the tag. And if a deal isn't done, expect the rumors of Cousins leaving in the offseason to continue to float around.

FA TE @GaryBarnidge: I visited the #Bills and heard from multiple different teams. Heard from #Jaguars and some old coaches w/#Broncos.

The Bills have Charles Clay, but he's battled injury. Barnidge would at least be a high-quality No. 2 TE for Buffalo. The Jags traded away Julius Thomas, so Barnidge could compete with Mercedes Lewis, Mychal Rivera and Ben Koyack for starting time. Denver did draft Jake Butt, but he might not be healthy to start the year. So, Barnidge could beat out Virgil Green and Jeff Heuerman for time.