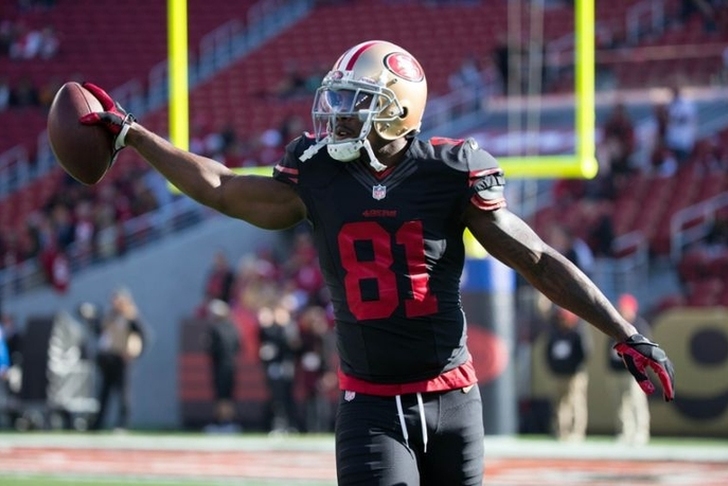 Detroit signed wideout Andre Roberts to a one-year deal today as well, and are hoping that Boldin can help fill the void left by Calvin Johnson's retirement. Boldin led the 49ers with 69 catches, 789 yards and four touchdowns last season.

#Dolphins S Reshad Jones skipped all of OTAs, and I'm told his holdout is expected to continue through minicamp. He'd face fines, of course.

Jones has two years left on his contract, but he has discussed the possibility of sitting out the whole season in order to get a new contract.

"No progress" on extension talks between Cousins, Redskins
There's about a month until the July 15 deadline for players who were franchise tagged to sign multi-year contracts with their respective teams, and Kirk Cousins doesn't have much hope of reaching a deal with the Washington Redskins before then.

"No progress to speak of," Cousins said, but CSN Mid-Atlantic reports there is still hope for a deal to get done before the deadline.

Although Cousins did not come right out and say it, he seemed to indicate that the approaching deadline could pressure the sides to return to the negotiating table. Recent history has also proven that to be case; in 2015, franchised players Dez Bryant, Demaryius Thomas and Justin Houston all signed multi-year extensions with their respective teams at the deadline.

Cousins signed his franchise tender on March 3 that will pay him $20 million this season, and he has said that he's fine with playing out the season without a long-term deal in place.