NFL Rumors Roundup: Everything You Need To Know Headed Into Week 4 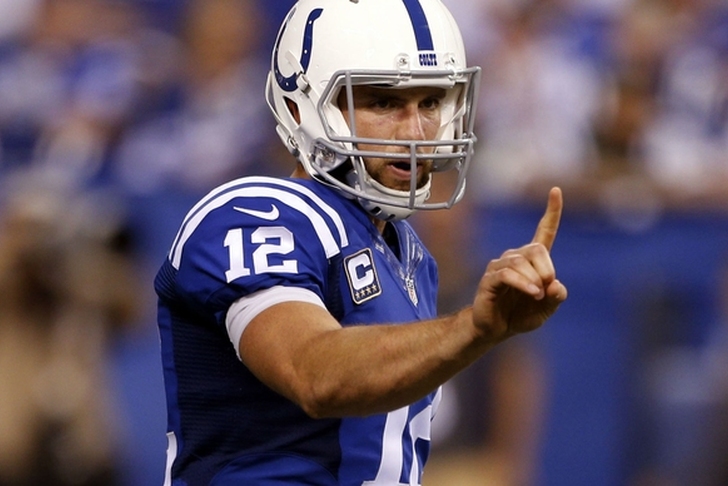 Week 4 of the NFL season kicks off on Thursday night with the Baltimore Ravens looking for their first win of the season against the Pittsburgh Steelers, who will be without starting quarterback Ben Roethlisberger (MCL) for the foreseeable future. The NFL International Series gets started on Sunday with the New York Jets and Miami Dolphins square off in the first of three games the league will play in London this season.

Check out the latest NFL news and rumors below.

- The NFL's appeal of the Tom Brady ruling will be heard in February, according to Sports Illustrated. The ruling overturned the four-game suspension the league gave Brady for his role in Deflategate.

- Houston Texans running back Arian Foster could return to the field on Sunday against the Falcons.

- Buffalo Bills running back LeSean McCoy may not play in Sunday's game against the Giants with a nagging left hamstring injury.

- Free agent running back Montee Ball was one of six players that worked out for the New England Patriots yesterday, ESPN's Mike Reiss reports.

- The Houston Texans announced they have waived kicker Randy Bullock and signed free agent Nick Novak to replace him. Bullock is the only kicker that has missed two extra points this season.

- The Carolina Panthers announced they have placed defensive end Charles Johnson on the injured reserve list with designation for return following a hamstring injury he suffered in Sunday's win over the Saints.

- Pittsburgh Steelers quarterback Michael Vick said he will "play freely" in his first start of the season Thursday night against the Ravens, the New York Times reports.

- Packers tight end Andrew Quarless will miss 4-6 weeks with a MCL sprain he suffered in Monday night's win over the Chiefs.

- The Cleveland Browns have parted ways with offensive line coach Andy Moeller in the aftermath of domestic violence claims against Moeller, Sports Illustraded reports. No charges have been filed against him, and Moeller is denying the claims.

- The San Francisco 49ers are being sued over a 2014 assault at Levi's Stadium, according to the San Jose Mercury News.