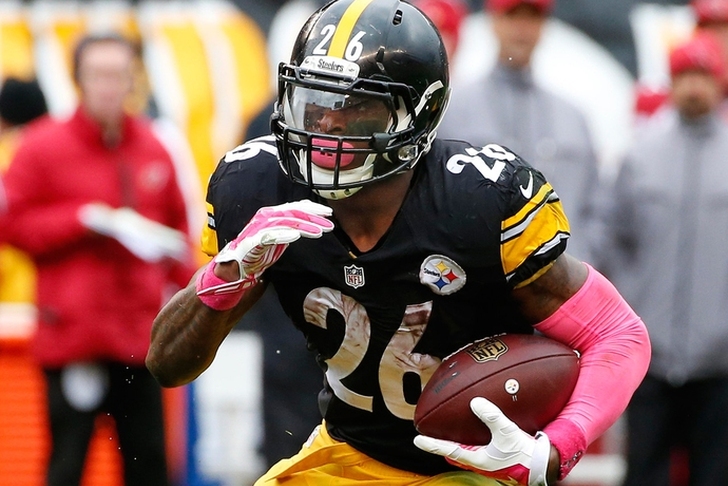 The NFL offseason is in a lull until training camps start later in July, but there are still plenty of rumors and rumblings around the league. With few notable names left on the market, much of the buzz centers on players looking for contract extensions. Here are the latest NFL rumors and news from around the league.

Eagles to trade Sproles?
Darren Sproles was been rumored to be on the trade block earlier this offseason, and while the Eagles took him off the market, NJ.com's Eliot Shorr-Parks says Sproles may well be made available again:

Sproles name has already made it's way through the rumor mill this offseason, although the Eagles denied they were ever interest in trading the veteran. That could remain true, but that won't stop teams from calling, especially since the Eagles have four running backs they would like to keep. Sproles is the perfect piece to add to an already championship-caliber team, and it wouldn't be surprising if Howie Roseman receives calls about Sproles throughout training camp.

Sproles figures to back up Ryan Mathews this season, and is not happy with the reduced role he had on the Eagles last year.

Le'Veon Bell backs off contract demand
Bell said in a recent rap song that he wants $15 million a year in his next contract, but he told ESPN's James Walker that is not meant to be taken seriously:

“I’m not a real greedy guy. I don’t play football just for money or things like that. I just want to be valued. Wherever it is — whether its $15 million or lower or higher, whatever it is — I think we will get to an agreement eventually.

“Obviously, I want to be a Steeler for my whole life. My family grew up Pittsburgh Steelers fans, and it’s crazy I even got drafted there. So I want to be with them and hopefully we’ll reach an agreement. But that will take place once that time comes.”

Bell is in the final year of his rookie contract, and the Steelers are expected to franchise tag him if the two sides can't reach a long-term extension.

Eric Berry frustrated with contract negotiations
The Chiefs used their franchise tag to keep All-Pro safety Eric Berry in town for next season, and the two sides have been working on a long-term extension ahead of the July 15 deadline to do so.

However, Berry wants that deal - he hasn't signed the franchise tender yet - and he told the Kansas City Star that he's surprised at how poorly the contract talks have gone.