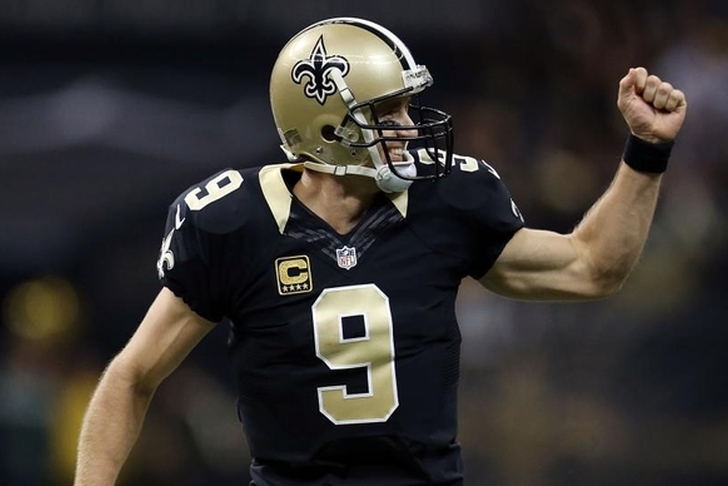 Training camps are nearly here for the NFL, with the start dates for many teams roughly a week away. With many of the top players already signed, much of the attention has shifted to players who are in need of contract extensions. Check out the all latest NFL news and rumors below.

"Not sure why things have not progressed," Brees said. "They made an offer in March, we made an offer shortly thereafter. And besides the Josh Norman deal [when the Saints approached Brees about restructuring his contract to try to fit the star cornerback under their salary cap], there has been no talk about a contract since."

Pro Football Talk reports there's been no progress because Brees set a deadline that ends when the season starts. That's plenty of time for a deal to get done, and PFT expects the two sides to start talking closer to then. Brees has all the leverage, as the Saints can't realistically hit him with the franchise tag. If they did, Brees would get $43.2 million for one season.

Dockett hasn't played an NFL snap since 2013. He missed all of the 2014 season with an injury. The Cardinals cut him in early 2015 and the 49ers signed him to a two-year, $7 million deal. However, they cut him before the season.

DeAndre Hopkins Wants To Get Paid
Hopkins is due for a contract extension. At least, that's the way the Texans have handled each of their first round picks as they enter their fourth year under the new CBA. And Hopkins believes he should get paid what he's worth.

"I'm not looking for a certain range," Hopkins told ESPN. "I just want to be treated for what I'm worth. That's fair to say, right?"

As for what Hopkins is worth, he should be one of the highest paid WRs in the NFL. T.Y. Hilton's $14 million per year is likely the starting point, and Hopkins is likely worth the $15 million Dez Bryant and Demaryius Thomas are getting. There's a chance he'll surpass A.J. Green's $15 million. Either way, Hopkins is going to get paid after his impressive 2015 effort.