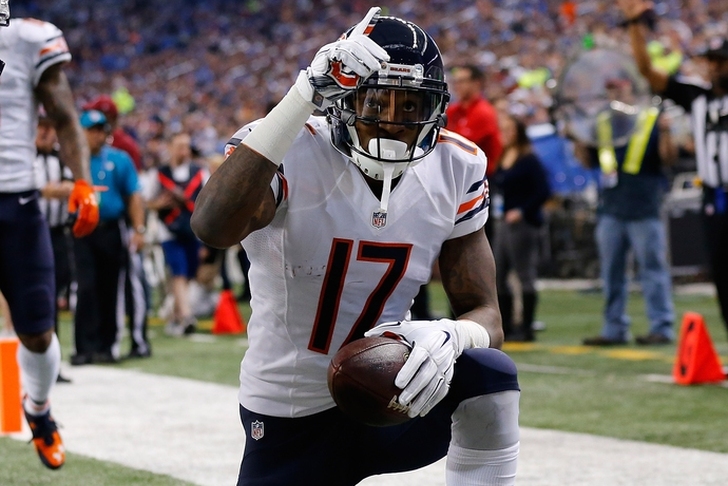 Training camps are here for every NFL team, and unfortunately, that means injuries are as well. Several players went down with potential serious injuries Tuesday, while a few others were cut from their teams. Most of the news and rumors from here until the start of cut time will focus on injuries, contracts, camp battles and, occasionally, a free agent signing. Check out the all latest NFL news and rumors below.

Cowboys Exploring Trades For QB, Ron Leary?
The Dallas Cowboys wanted QB Nick Foles to replace the injured Kellen Moore, but failed to do so. With Foles out of the picture, the Cowboys have turned their attention toward trading for Josh McCown.

There's no movement between the sides, but a deal could happen at some point. Outside of Robert Griffin III, the Browns have only Cody Kessler and Austin Davis. A deal for a QB isn't the only one the Cowboys could make. There have been rumors of adding a DE as well.

That Cowboys source is spot-on, because trading a young, cheap, starting-caliber guard who has yet to hit his prime is really, really dumb. If the Cowboys do trade a guard, it will likely be Ron Leary, who is in the last year of his deal. The Saints have been after Leary, who is a starting caliber guard, but have yet to offer what Dallas wants. Leary could be moved for DE or QB help.

Alshon Jeffery Hurt
Here's the biggest injury of the day, as the Bears are sitting WR Alshon Jeffery because of a "mild" hamstring injury.

"We get concerned about everybody, whether they’re injured or not practicing," head coach John Fox told the Chicago-Sun Times. "On the other hand, we don’t get too concerned. We’ve got guys to take their place. We got (roster) numbers. We’re at 89 now. So it’s part of camp."

Jeffery's injury should be a bit concerning, since he's battled hamstring issues last season. When healthy, Jeffery is a bona-fide No. 1 wide receiver.

DeCastro Extension At Cost Of Others?
The Pittsburgh Steelers are working on extending the contract of OG David DeCastro. That's not a surprise, since he was an All-Pro last year. However, the Pittsburgh Post-Gazette reports DeCastro is the only Steeler the team is talking extension with.

The Post-Gazette learned the Steelers currently are talking to no one else about a new contract. Those who have one year left on their deals and probably will not get extensions done this year are Le’Veon Bell, Lawrence Timmons and Markus Wheaton.

That also includes WR Antonio Brown, who has two years left on his deal. Bell is going to be very expensive, if he can actually stay on the field. Timmons is overpaid as it is and might not be brought back. Wheaton could be in for a big year without Martavis Bryant, so he could elect to bet on himself.