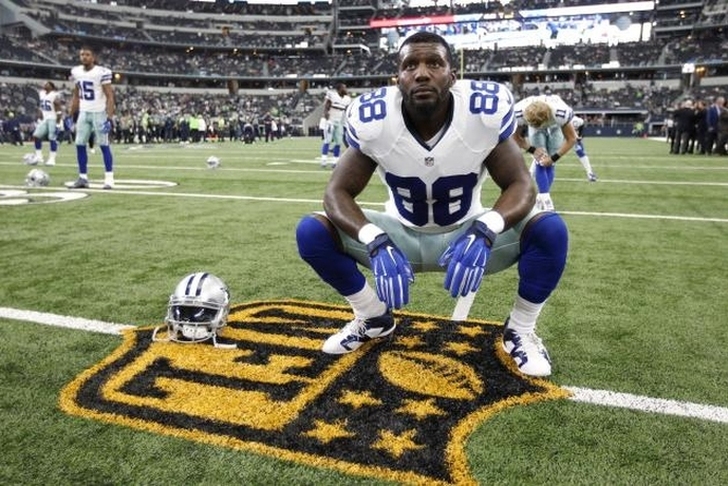 Week 6 of the NFL season kicks off tonight with the Chargers hosting theBroncos. From the latest injuries and signings to ongoing position battles and off-field incidents, here is everything you need to know from around the league:

Kessler to start for Browns
Cleveland Browns head coach Hue Jackson told reporters on Thursday that rookie quarterback Cody Kessler will make his third straight start for the team on Sunday. Kessler was taken out in the first quarter last weekend with injured ribs, raising questions about his availability to play this weekend.

However, things a bit more murky behind him. Jackson wasn't sure if Josh McCown would be available to play as he continues to recover from a broken collarbone. They also promoted Kevin Hogan from their practice squad, and he will be the backup if McCown can't play.

Bryant to play Sunday?
Dallas Cowboys wide receiver Dez Bryant has missed the last two games with a knee injury, but has returned to practice this week with the goal of playing on Sunday. According to Jared Dubin of CBS Sports, Bryant has looked good in practice and the team is hopeful he will play:

The Cowboys listed Dez as a limited participant in Wednesday's practice, and on Thursday reporters got some shots of Dez back in action, going through some one-on-ones and receiver drills.

They're now running up against the NFL's No. 1 rush defense this Sunday, though, so it's important to have Dez on the field if possible to give Dak Prescott his top receiving option. Prescott has been excellent all year, and even in the two games without Bryant, finding Terrance Williams, Cole Beasley and Jason Witten for chunk gains on intermediate passes, but Bryant is by far the team's best receiving weapon and would add another element to the offense.

Getting Bryant back at practice is a good sign for his potential availability, but Jerry Jones has stated that the team will not rush him back if he's not ready.

Bryant has 11 catches for 150 yards and a touchdown this season.

Reed diagnosed with sixth concussion
Washington Redskins tight end Jordan Reed was diagnosed with a concussion on Thursday, and ProFootballTalk's Zac Johnson reports he is unexpected to play this weekend:

Though Gruden wouldn’t officially rule out Reed for Sunday’s game vs. the Eagles, it seems unlikely he would be cleared to play. It’s the sixth documented concussion for Reed since his college days.

Reed reported concussion-like symptoms on Tuesday and was held out of practice while being further evaluated on Wednesday.

Reed has 33 catches for 316 yards and two touchdowns this season.