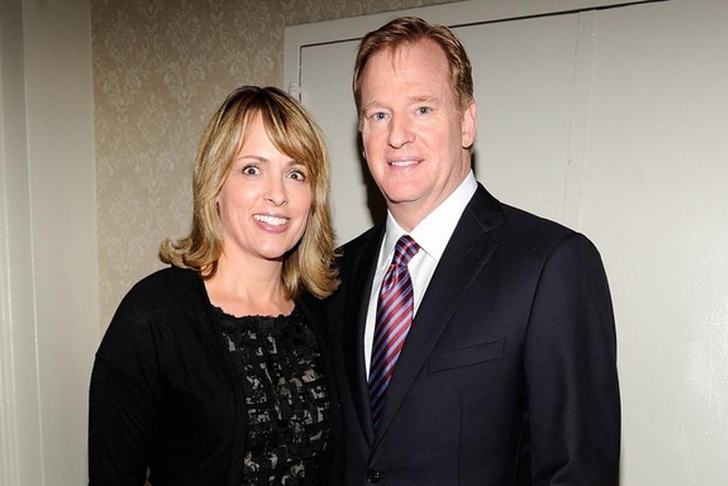 First Kevin Durant and now Jane Skinner Goodell who is the wife of NFL commissioner Roger Goodell. She confirmed that she uses a fake twitter account to defend her husband. The name she said she used was "Jones Smith." Her exact quote was "It was a really silly thing to do and was done out of frustration and love."

So, Roger Goodell's wife, Jane, uses a secret Twitter account to defend the NFL and her husband?!?

Seems like fake twitter accounts to let people speak their mind is becoming more and more popular. I think the point of these accounts is to not make them public.