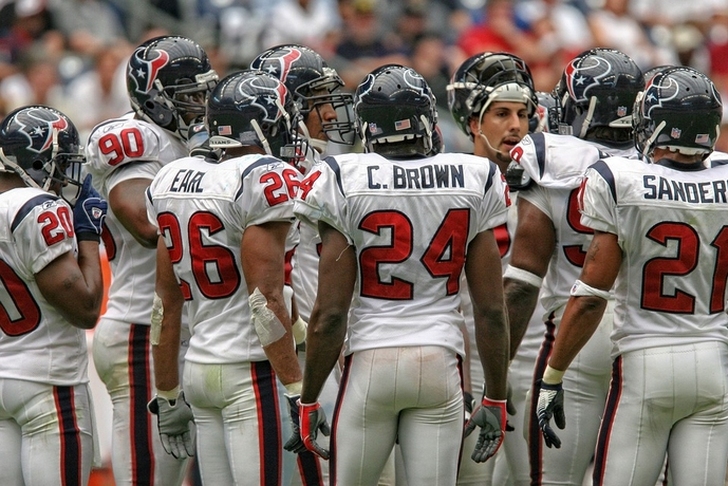 The 2020-2021 NFL season may be over, but the work never ends. As fans sit back and reflect on the results of the past season, managers and coaches around the league are back at the drawing board trying to figure out how to turn their team around and bolster their winning chances. With the 2021 NFL Draft just a month away, decisions have to be made quickly. This means that rumors are everywhere right now. Let’s take a look at what could be in the works for many teams.

Russell Wilson Leaving the Seahawks?
To start off, we have a big one. One of the most persistent rumors we’ve heard over the last two weeks is that Russell Wilson could possibly be leaving the Seahawks. This is a sensational rumor, as Wilson is almost single handedly responsible for turning the franchise around and building them to be a favorite in the NFL betting odds. Ever since Wilson came to town the Seahawks have consistently been in the playoffs, and have two consecutive Super Bowl appearances to show for it.

As they say, where there’s smoke there’s fire. We know that Wilson is not happy with the coaching staff and wants out of Seattle. The question is, will the Seahawks allow the trade? It’s looking more likely by the day. Among the list of teams that are possibilities to trade with, the Chicago Bears have surprisingly been mentioned. If it happens, this will be one of the biggest trades of the year. Jets Trading Sam Darnold?
On to New York, where the Jets are faced with their own quarterback crisis. It seems it’s the same old story here, as the Jets feel that replacing their quarterback will solve all their problems. It won’t. The failure of the past season cannot be placed on the quarterback’s shoulders when the entire team needs to be rebuilt. However, if this is the direction they decide to go, expect general manager Joe Douglas to use their #2 overall pick in the upcoming draft to select a new quarterback prospect. Possible landing spots for Darnold could be with the Texans, or the Steelers.

Fitzpatrick is Headed for New England?
Journeyman Fitzpatrick is a free agent yet again, and looking for his next stop gap team. A move to the Patriots completely makes sense on paper. After Cam Newton didn’t work out, the best decision would be to find a stable, dependable quarterback who could carry the team for a season or two while they build up a young prospect. At this point, Fitzpatrick may be the best option. As he has played for all of their AFC East rivals, he understands the strengths and weaknesses of these teams. Even at 38 years old, Fitzpatrick is still chugging along and making plays.

Buccaneers Looking to Rework Brady’s Contract?
The news is circulating that the Buccaneers are looking to restructure Brady’s contract and keep him around longer now that he has proven to still be a winning machine. While this may not be a surprise in itself, the question is, will Brady go for it? He has repeatedly suggested that he wants to retire at 45, and this move would keep him around for longer. Brady signed a two-year, $50 million contract with Tampa Bay that is due to expire after this upcoming season.

Mixed Signals From the Texans?
In other big quarterback-related news, the battle between the Texans and Deshaun Watson is heating up. Watson has been very vocal about his interest in leaving the team, but the Texans have repeatedly stated that they will not part with him. Watson has enormous potential and it is obvious that he was not being utilized properly in Texas. More than anything, it sounds like the team is prepared to let him go for the right price. There’s no sense in speculating about possible homes for Watson until the Texans begin internal discussions. However, it is likely that we won't see Watson in a Texans uniform next season.

Where Will Kenny Golladay end up?
At 27 years old, Golladay has a lot of life left in his career and he is looking for a new team after parting ways with the Lions. The Jets, Giants and Jaguars could all be potential fits for the receiver, but the most probable fit would be with the Dolphins. Miami has stated that they are determined to sign a #1 receiver this offseason, and Golladay looks like a great opportunity.