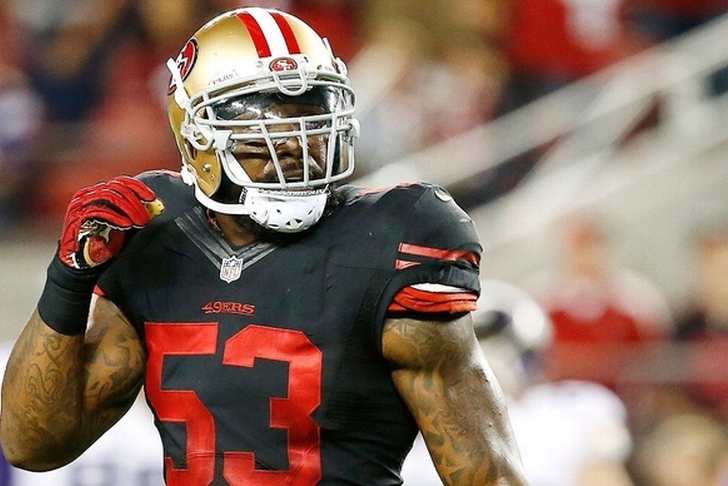 The Oakland Raiders have signed the former linebacker of the San Francisco 49ers to a one year contract worth three million. This is a big deal for the Raiders who are currently 2-4 and their defense has not been playing well.

Former 49ers’ LB NaVorro Bowman is signing a one-year, $3 million deal with the Raiders, per sources.

Bowman will be a huge addition to the middle of the defense. Currently, the Raiders defense is ranked 26th in total yards given up with 2,099. Where he will really help is in the running game where the Raiders are ranked 21st in rushing yards allowed per game with 117.2. Bowman will bring some physicality to a defense to a team that needs a spark.

The Raiders and new defense will be tested against the Kansas City Chiefs in Week 7 who are coming off their first loss of the season.