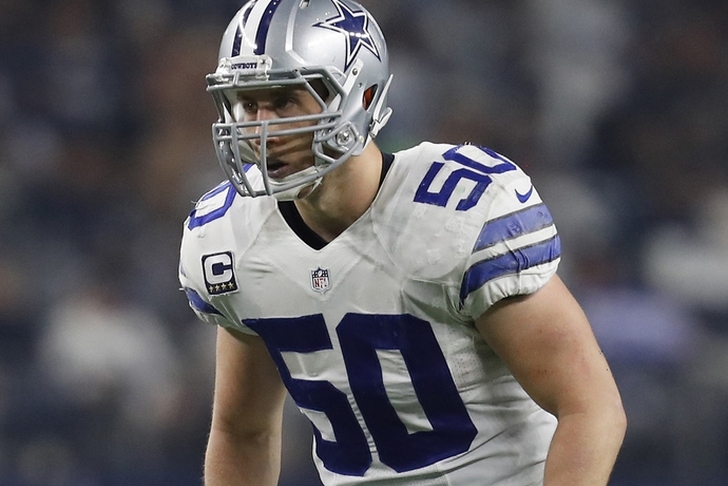 Week 5 of the NFL season is underway, with the bulk of the games set to come tomorrow. The New England Patriots beat the Tampa Bay Buccaneers on Thursday Night Football, but the attention is now on quite a few injury updates and rumors. Here's everything you need to know:

Sam Bradford Might Play
The Vikings play the Chicago Bears on Monday Night and they might finally have Sam Bradford back in the starting lineup. Bradford has practiced all week, a promising sign for his availability. Still, there's no guarantee he'll be able to play.

#Vikings QB Sam Bradford, who was limited today, is officially listed as questionable for the MNF game vs. #Bears

The return of Bradford would be a huge boost for the 2-2 Vikings. Backup QB Case Keenum looked good against the Bucs, but came back down to earth against the Lions.

Ty Montgomery Likely Won't Play This Week, Maybe More
The Packers running back tried, but he's listed as doubtful this week for the Packers. So don't expect him to play this week and perhaps damper your expectations for future games as well. Dr. David Chao, who now writes for the San Diego-Union Tribune, says that Montgomery could miss multiple games. It's multiple broken ribs, which usually means multiple missed weeks for players. Montgomery might be the exception, but he'll have to deal with considerable pain and the risk of a lung injury as a result of playing through it. If Montgomery doesn't go this week, expect to see plenty of rookies Jamaal Williams and Aaron Jones.

Cowboys Injury Updates
The Cowboys are 2-2 and they might be in for some more bad news with injuries. We'll start with Sean Lee, who missed last week with a hamstring injury. He didn't practice this week, a bad sign for his chances of playing. However, he's going to do what he can.

Still, it's not looking good.

My best guess is that everyone but Lee will be available to play if needed.

I’m not expecting to see Lee until after the bye.

If there's some good news, it's that owner Jerry Jones expects OT Tyron Smith to play through his back issues.

Jerry Jones on @1053thefan feels "very good" about Tyron Smith's chances of playing Sunday. Would be surprised if he didn't. #cowboyswire

Jones has been wrong before and it is worrying that Smith didn't practice this week either.