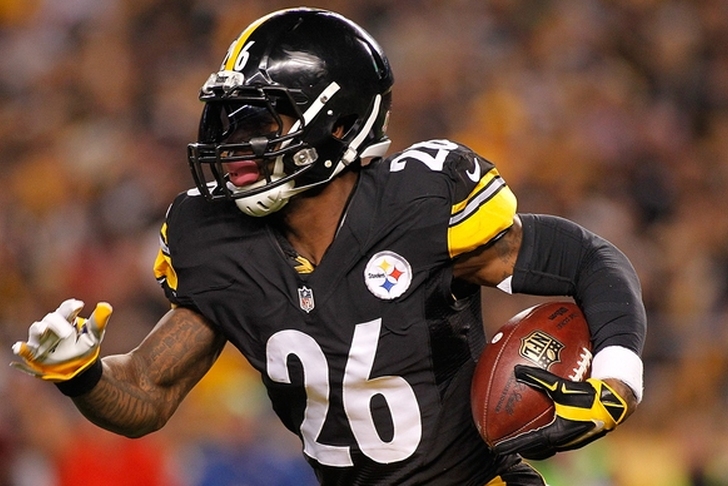 The NFL offseason rumor mill is in a quiet stage, with the start of the preseason less than a month away. However, there is still some buzz, especially on the upcoming deadline for extensions for players on the franchise tag. Here are all the latest NFL rumors you need to know.

Kirk Cousins Update
It was reported Tuesday that there were no talks going on between the Redskins and Kirk Cousins. It appears that won't change before Monday's franchise tag deadline either.

Barring the unforeseen, there's a strong indication #Redskins QB Kirk Cousins will play his tag out, sources say. Both sides are OK with it.

If Kirk Cousins and the Redskins don't get a deal worked out by 4 p.m. Monday, he has to play out the season under the franchise tag. And if that happens, the rumors of Cousins leaving Washington will only grow louder.

Le'Veon Bell Likely To Do The Same?
Cousins has drawn much of the interest, but Steelers RB Le'Veon Bell is also on the verge of playing out the franchise tag. It's been mostly quiet on the Bell front, but Jacob Klinger of Penn Live doesn't expect a long-term deal to get done.

"The star running back will effectively have to play the 2017 season on a one-year franchise tag deal that pays him more than three times as much as he's made in his entire career," Klinger writes. "This, in part, is why he likely won't [sign a long-term deal] ... it would be a sizable surprise if Bell didn't play this year on the tag ... Bell is a week away from getting more guaranteed salary money than he's seen in his life. And the Steelers are the same amount of time and space away from locking up arguably the best running back in the league for about the same price they would pay for him if they threw a long-term deal at him."

Bell is set to get paid a significant amount of money this year and whenever he signs a long-term contract. With no real incentive for Bell to take potentially less money for a longer deal, don't expect a deal to get done. On the flip side, the Steelers can't save much by extending Bell right now.

Teddy Bridgewater Without A Knee Brace
Here's some good news for Vikings fans and Teddy Bridgewater, who is still rehabbing a devastating knee injury. He's actually working without a knee brace.

It's a promising sign, given the severity of Bridgewater's injury, but don't expect him to be ready to start the season. The presence of Sam Bradford means the Vikings don't have to rush Bridgewater back and he's likely still not back to 100 percent. Expect him to still start the season on the physically unable to perform (PUP) list.