NFL Rumors & Injury Roundup: Everything You Need To Know Headed Into Week 5 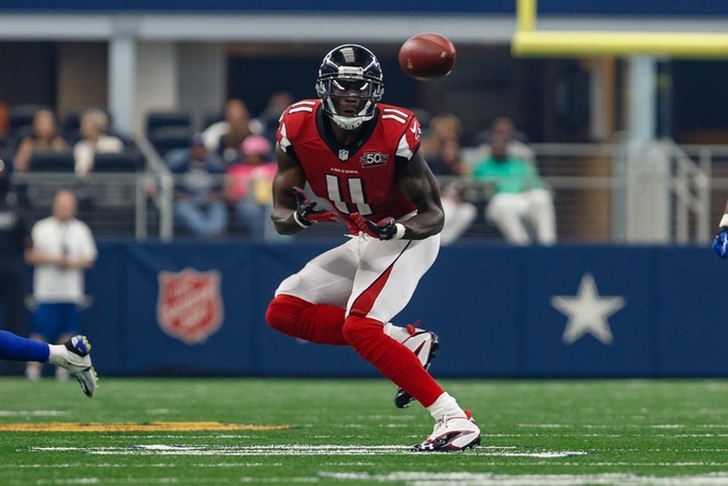 The Indianapolis Colts started Week 5 of the NFL season with a 27-20 victory over the Houston Texans on Thursday night behind the arm of Matt Hasselbeck. As we head into Sunday's games, only the Detroit Lions are left searching for their first win, while the Atlanta Falcons, Carolina Panthers, Cincinnati Bengals, Denver Broncos, Green Bay Packers, and New England Patriots all remain undefeated.

Check out the latest NFL injury news and rumors below.

- Seahawks running back Marshawn Lynch will miss Sunday's game against the Bengals with a nagging hamstring injury. Running back Fred Jackson is expected to play.

- Buffalo Bills wide receiver Sammy Watkins is out against the Titans with a hamstring injury. Running backs LeSean McCoy and Karlos Williams have also been ruled out for the game.

- Jaguars tight end Julius Thomas will make his season debut today against the Buccaneers. Thomas has been out since breaking his hand in Jacksonville's preseason opener.

- Pittsburgh Steelers wide receiver Martavis Bryant will not play Monday night against the Chargers after tweaking his knee injury.

- Dallas Cowboys running back Lance Dunbar was officially placed on season-ending IR with a torn ACL.

- Chargers wide receiver Stevie Johnson has been ruled out for Monday night's game against the Steelers.

- Titans wide receiver Dorial Green-Beckham is expected to play "more and more" as the season progresses.

- Detroit Lions running back Joique Bell has been ruled out with an ankle injury.

- Cardinals running back Andre Ellington is officially listed as "probable."