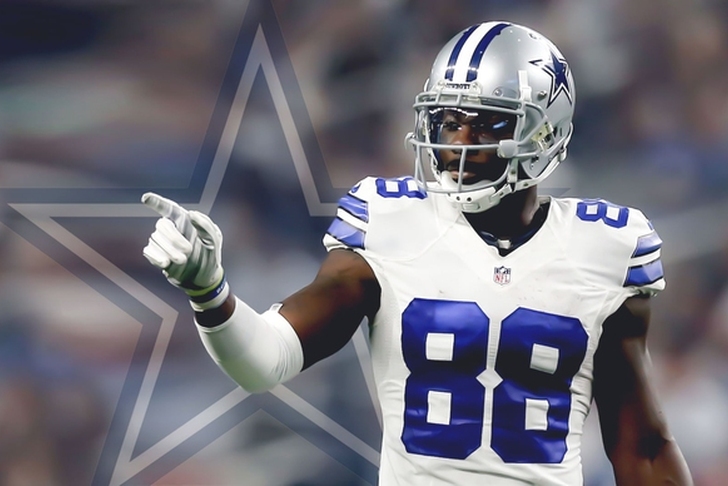 We are less than three weeks from the 2018 NFL Draft and the NFL rumors are starting to pick up around what teams will look like in 2018. Two of the biggest stories this offseason has been the future of Dallas Cowboys wide receiver Dez Bryant and will the New England Patriots draft a quarterback? This is one of the most exciting times of the year with teams prepping for the draft and constructing their teams for the upcoming season. Here are the latest NFL rumors you can't miss:

Cowboys Coaches Believe Dez Isn't Doing Enough?
According to MMQB's Albert Breer, there are some Cowboys coaches who believe Bryant isn't doing enough to adjust his game to counteract his declining physical skills. A rumor that has been circulating all offseason is whether the Cowboys would actually cut Bryant and perhaps draft a wide receiver in the early rounds.

This is still uncertain, but what is certain is Bryant is scheduled to make $12.5 million in 2018, coming off a season where he had only 69 receptions for 838 yards and six touchdowns. That isn't the type of production that warrants that type of salary.

Mason Rudolph Works Out For Patriots
The Patriots rumors surrounding if New England will select a quarterback in the 2018 NFL Draft continue to grow. This is especially true with the news from ESPN's Adam Schefter reporting on Monday that former Patriots' linebacker Tedy Bruschi said he would be “shocked” if New England didn’t draft a quarterback in the first two rounds of the 2018 NFL Draft.

If the Patriots decide to target their eventual replacement for Brady, Rudolph could be the guy they target. He has the size NFL teams covet, checking in at 6-foot-5, 235-pounds with functional mobility. He doesn't have the best arm in the class, but it's more than strong enough and he's best deep ball thrower in the group. He completed 65 percent of his passes for 4,904 yards, 37 touchdowns, and nine picks.

Nick Nelson Suffers Injury
Wisconsin cornerback Nick Nelson suffered a torn meniscus in his knee in a recent private workout with an NFL team and will be sidelined 3-4 months, according to Ian Rapoport.

Nelson should be ready for the start of the 2018 season but is going to miss the majority of the offseason. He was expected to be a mid-round pick in the 2018 NFL Draft.

Last season for the Badgers he played in all 14 games recording 35 tackles and 21 passes defended.