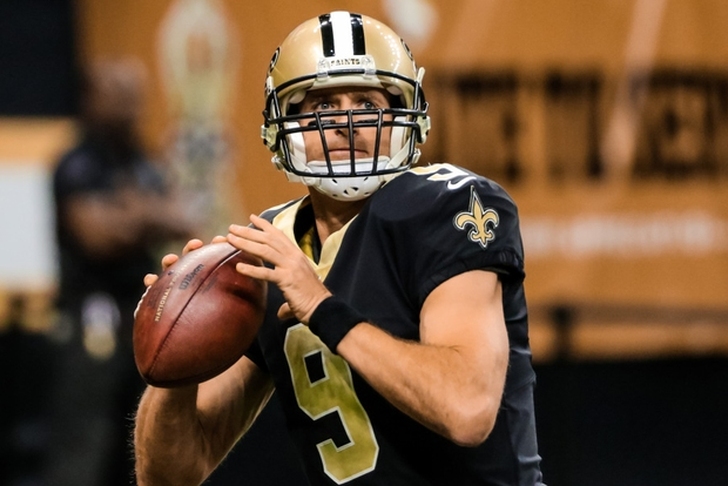 The NFL offseason is in full swing and there are a ton of news and rumors buzzing around the league, especially regarding the futures of several big-name veterans. Here are the latest news & rumors you need to know from around the NFL:

New Browns G.M. John Dorsey has indicated that he wants to end the slow rebuild and win right away, and there’s no player who would more epitomize an effort to win right away than Brees. And the Browns could make an offer to Brees that would blow all other offers away.

Cleveland is expected to draft a quarterback with the No. 1 or No. 4 overall pick in the NFL Draft, but signing a top quarterback to a one-year deal would give them the flexibility to either use both of those picks on other positions or groom a rookie quarterback for a season while he learns behind a veteran.

Cardinals planning to target Sam Bradford in free agency
The Arizona Cardinals are another team that plan to address their need at quarterback this offseason and they intend to do so through free agency. As such, they are targeting former Minnesota Vikings quarterback Sam Bradford, according to Jason La Canfora of CBS Sports.

The Cardinals have to find a quarterback, and the hunch I get is that its far more likely they go for a bridge guy like Sam Bradford than a mega-deal with Kirk Cousins. I expect them to draft one high as well.

Bradford only played in two games for the Vikings this season due to a knee injury, passing for 382 yards with three touchdowns and no interceptions.

WWE will offer Rob Gronkowski a job if he retires from NFL
New England Patriots tight end Rob Gronkowski is contemplating retirement this offseason, and if he decides to walk away from the NFL, the WWE is waiting for him, according to wrestling journalist Dave Meltzer.

This comes at the same time that reports from wrestling indicate WWE is willing to offer a similar style deal to Gronkowski that they offered to Ronda Rousey. Given that would be making far less money than he would make in football, it’s hard to say, but he’s been hurt a lot in football and while wrestling full-time is very hard on the body as well, a part-time deal isn’t so bad. Gronkowski obviously likes wrestling, as he’s been at many WWE events when Rawley was there, including in developmental, and of course, was already part of one WrestleMania, which led to Rawley winning the Andre the Giant Battle Royal, and then they did nothing with him afterwards, so it was more a way to get Gronkowski and ESPN and mainstream sports coverage than to get one of their guys over to star level.

Mojo Rawley, who is one of Gronkowski’s best friends, led to more speculation in recent days when he told TMZ, “Are you kidding? It’s not a matter of if, it’s a matter of when, come on now. That was clearly done as a promo, and he quickly backtracked saying, “I don’t know. I can’t speak for him. Whatever he wants to do"".

Gronkowski caught 69 passes for 1,084 yards and eight touchdowns this season.