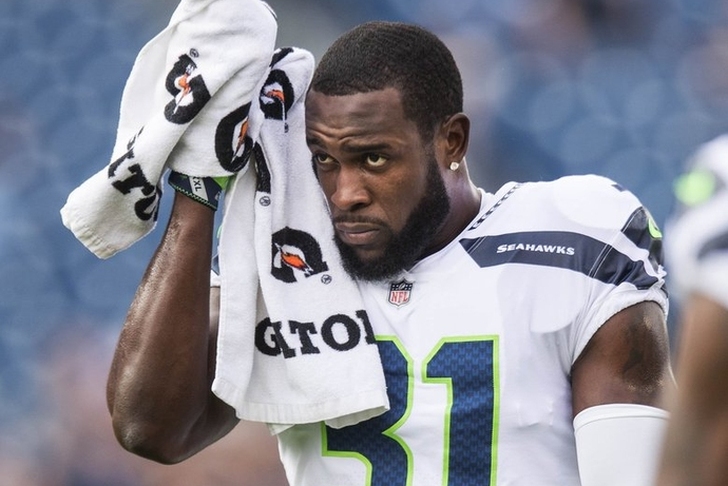 Week 12 of the NFL regular season kicked off on Thanksgiving with three games, setting the stage for a full holiday weekend of football. Games will resume on Sunday and - as is always the case this time of year - injuries are the major storyline. Here are all the latest news & rumors you need to know from around the league:

Kam Chancellor, Cliff Avril could play again this season
Seattle Seahawks star safety Kam Chancellor and defensive lineman Cliff Avril were both expected to miss the remainder of the season due to neck injuries, yet head coach Pete Carroll said there's a chance that both return.

"We are just respecting their process and what is right for them and so we just continue to kind of just report where they are right now and leave it at that," Carroll said Friday, per Bob Condotta of The Seattle Times. "There will be some things happening before too long. I know that is not what you want to hear and you want to know more, but that is just kind of the way we are handling it to help them."

Avril has been on injured reserve since last month and isn't eligible to be activated until Dec. 10. Chancellor has only missed one game with the injury to this point.

WR Kelvin Benjamin will not travel to Kansas City and has been downgraded to OUT for Sunday's game. #BUFvsKC pic.twitter.com/w5APA8kLNV

Benjamin has 36 catches for 537 yards and two touchdowns so far this season.

But the NFL Players Association “will take a look at the matter,” according to a source familiar with the situation.

“That turf has been an issue off and on for some time,” the person said, speaking on a condition of anonymity because no formal inquiry by the league or union had been announced.

“Our field was in good condition last night, although a recent freeze made the Bermuda grass turn brown between the numbers,” said Wyllie, Redskins senior vice president of communications, explaining the team would offer no further details.